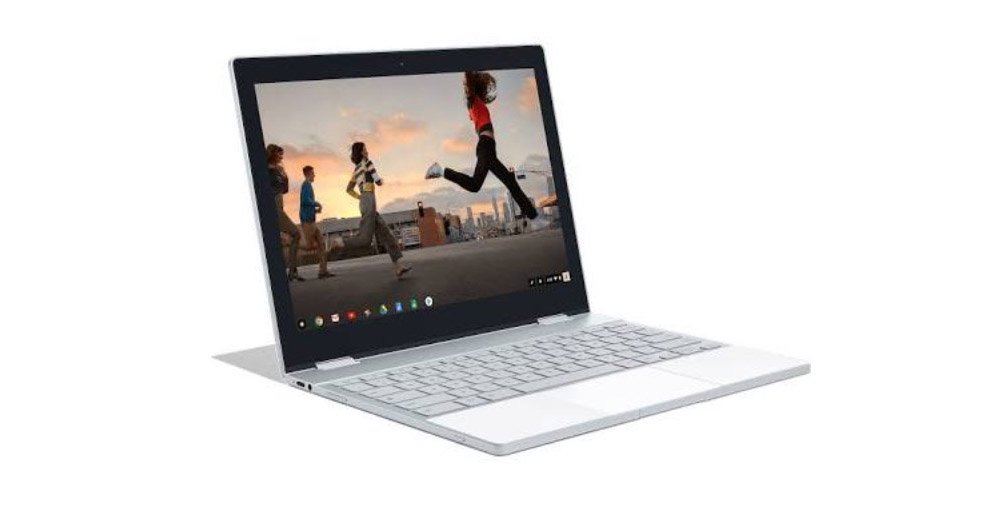 Google has persevered with the Chromebook Pixel, its flagship Chromebook meant to showcase its laptop OS. The device has previously existed as a curiosity for developers, but if this leak is real, things are about to get a lot more serious.

Droid Life has a source that says Google is going to announce a new Google Pixelbook at its event in October. It’ll be a $1,200 convertible Chromebook — ambitious, to say the least, but with the right engineering, it could be fantastic.

The rumor suggests that it will look much like the previous Chromebook Pixel, and come in 128GB, 256GB and 512GB flavors. The big change is that it’ll have a convertible hinge so you can fold the screen back and use it like a tablet.

That’s a long-overdue change for Google’s laptop, and one that could make it almost worth the money. The Pixelbook will ship with an optional Pixel Pen, a pressure-sensitive stylus you can use with the laptop. That puts it squarely in the same class as Microsoft’s Surface or Surface Book: a device that’s powerful enough to meet everyday laptop requirements, with an input method convenient for creative types.

Compared to the Surface Book or a MacBook Pro, the rumored $1,199 starting price isn’t terrible. But Google’s biggest competitor won’t be the MacBook or Surface. Instead, it’s the excellent $500 convertible Chromebooks made by Asus and Samsung, which do most of the same things for less money.