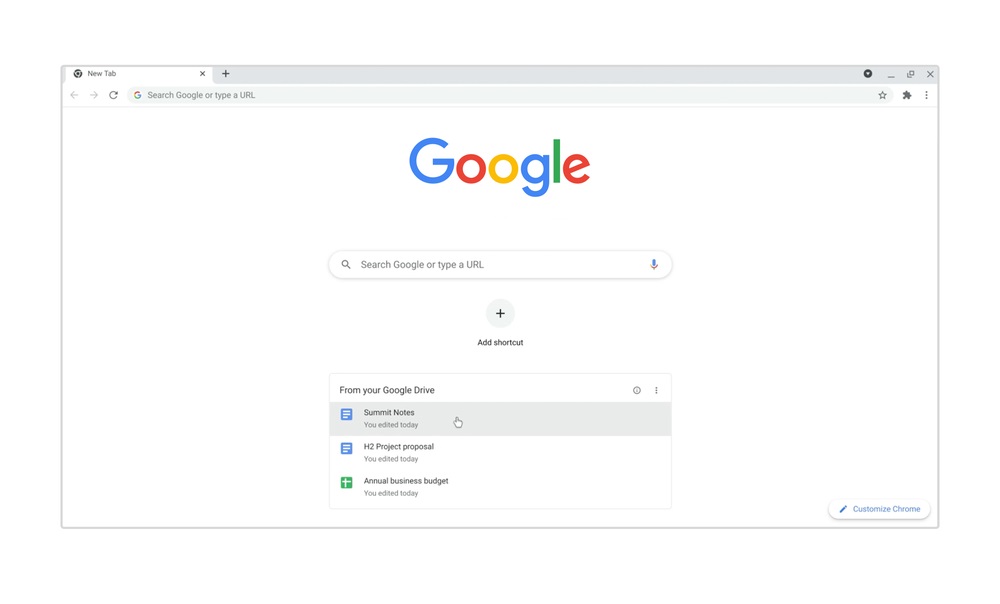 The internet can be a very loud, annoying place. Everywhere you turn, another video starts playing on its own, whether you wanted it to or not. There are probably even times when you intentionally clicked on a video and immediately regretted it. Thankfully, many browsers now let you mute each of your tabs individually. Google’s Chrome browser is one of them. But in a forthcoming update, Google is going to simplify the process even further.

How to mute tabs in Google Chrome

Currently, when Chrome detects any audio at all playing in an open tab, it will display a small speaker icon on the right side of the tab, next to the X. If you want to mute the audio playing, you have to right-click on the tab and select “Mute site” from the menu. It is a relatively easy process already, but in the near future, it will be possible to simply click on the speaker icon to mute the tab. One tap is all it’s going to take to mute a tab.

As spotted by Chrome Story (via 9to5Google) this week, Google added an experimental flag to Chrome Canary recently which allows users to enable the new feature.

If you want to test it out for yourself, the first step is to download Canary from Google’s website. As the company notes, Canary is updated nightly, and it can be unstable. Unless you’re a developer or just really like testing new features, it shouldn’t be your primary browser. But it is a great tool for checking out what Google’s working on before it rolls out to the public.

Once you’ve installed Canary, open the browser and enter chrome://flags in the address bar. On that page, enable the following flag:

Restart Canary and you should be able to start using the new feature.

When will everyone else get the feature?

As the owner of the commit notes on Chromium Gerrit, this functionality temporarily existed on Chrome back in 2018. Apparently, the mute button’s “close proximity to the close tab button” was a concern at the time. But now Google wants to give it another shot:

In addition to adding the feature to Chromium, Google has also rolled it out to 1% of users on the stable version of Chrome. You can check whether or not you happen to be included by playing audio and trying to click on the speaker icon. Providing users respond positively to the test, it could end up launching on the stable channel in the coming weeks.