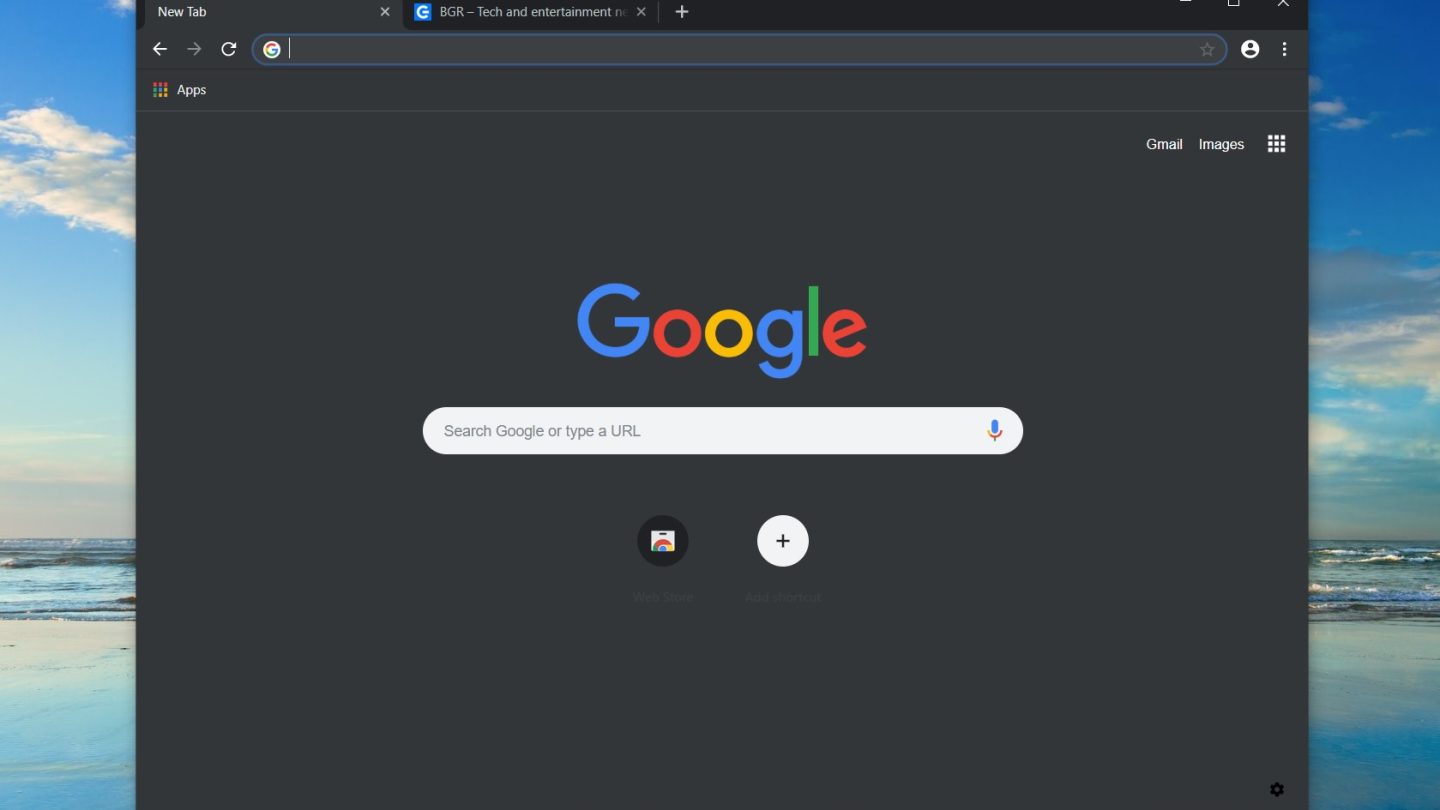 Google has been experimenting with a full-fledged dark mode for Chrome for quite some time, but the latest builds of Chrome Canary (an experimental version of Google’s browser that receives updates before the stable channel) show a feature that, at least on the surface, appears to be ready for prime time.

The most interesting part of the update is that dark mode turns on and off dynamically. In other words, if you adjust the system-wide theme on either a Windows 10 or macOS device, Chrome will automatically adjust to match it. In the current version of Canary, there isn’t any way to manually switch dark mode on and off, or to disable it altogether, but it’s unclear if the feature will be implemented the same way on the stable channel.

As you can see in the animated GIF below (courtesy of TechDows), virtually everything in the browser was swapped, with all of the dark text turning white and the windows, tabs, and menus going dark. It’s a clean look, and as someone who exclusively uses the dark mode of the YouTube app, I’ll probably switch to this full time:

Unfortunately, despite the fact that dark mode looks to be relatively far along in development, Google has still yet to offer even a hint at when we might see the feature on the standard browser. That said, all of these images come from Canary 74, and Chrome 74 is slated to launch on April 23rd. There’s no guarantee that it will be ready to roll out to the public by then, but it will be worth keeping an eye out for official news around that time.