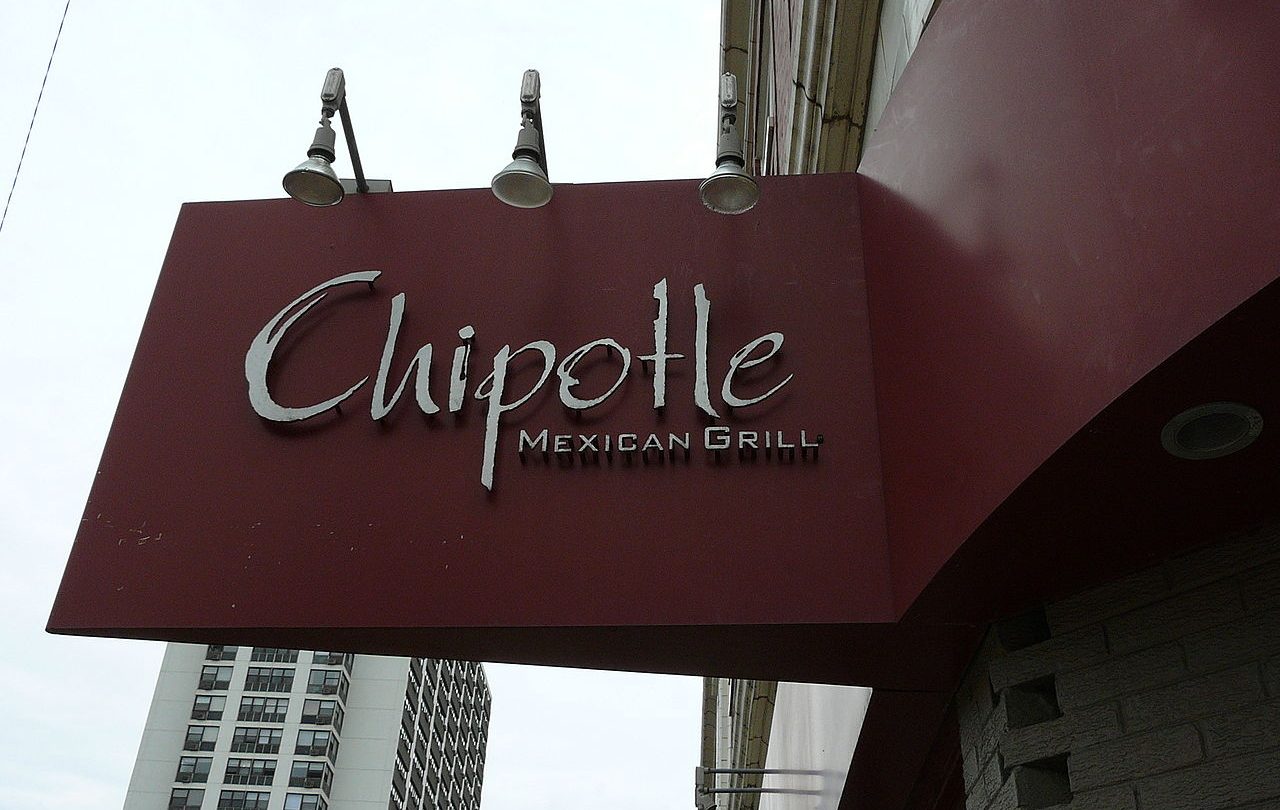 The future of technology is looking bright, my friends. Sure, we have to deal with Apple’s annoying decision to remove the 3.5mm headphone jack from the iPhone 7 but there’s something great, if not downright magical, looming on the horizon.

According to a report from Bloomberg, Alphabet and Chipotle are teaming up to make every couch potato’s dream a reality. Forget the days of having to stand in line at Chipotle for a burrito, because in the future, burritos will come right to your doorstop via drone delivery. Far from some grandiose initiative that’s years away, the project is slated to begin a limited trial-run later this month at Virginia Tech University.

Chipotle will of course supply the grub while the drone will come from Alphabet’s Project Wing initiative.

“Project Wing will use self-guided hybrids that can fly like a plane or hover like a helicopter,” the report notes. “They will make deliveries from a Chipotle food truck to assess the accuracy of navigation systems and how people respond.”

When a burrito-carrying drone reaches its destination, it will lower down the bounty with a winch.

The report adds that while the drones will be capable of flying to a given customer’s location by themselves, human operators will be on standby just in case they need to be called into action.

The entire project was naturally given the FAA’s seal of approval and may pave the way for more widescale drone delivery programs from a slew of other companies down the line.