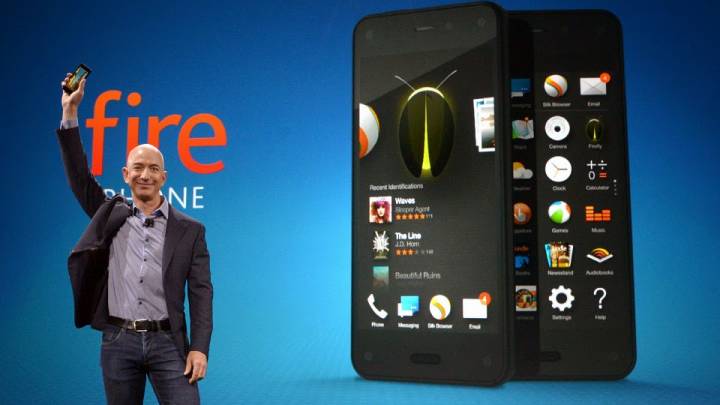 Remember the Fire Phone? I can’t blame you if you don’t, because it was one of the saddest smartphone releases in recent history. But it looks like Amazon hasn’t given up on making smartphones, as a new report says the company is working on a new kind of Android device, the kind that Google will like.

That’s according to Gadgets 360’s sources, who say that Amazon has changed focus for its upcoming smartphones, and that includes operating system changes and branding.

Rather than creating an Android-based operating system that would be deprived of one of the most important features of Android — that’s official Google Play app support — Amazon is making a device that runs the Android OS you expect, complete with Google support.

Instead of trying to steal buyers away from the iPhone or other Android flagships, the Amazon Ice phone will be targeting the entry-level market, and especially India.

The Amazon Ice has a screen between 5.2-inch and 5.5-inch and features a Qualcomm Snapdragon 435 chip, 2GB of RAM, 16GB of storage, 13-megapixel camera, a fingerprint sensor on the back, Android 7.1.1 with Google Assistant support.

Surprisingly, there’s no Alexa on this device, although this might change in the future.

The phone should sell for Rs 6,000, which is about $93. It’s unclear at this time when the phone will launch, and whether it’ll be available in other markets. But Amazon plans to launch at least one phone in India this year, according to a source.