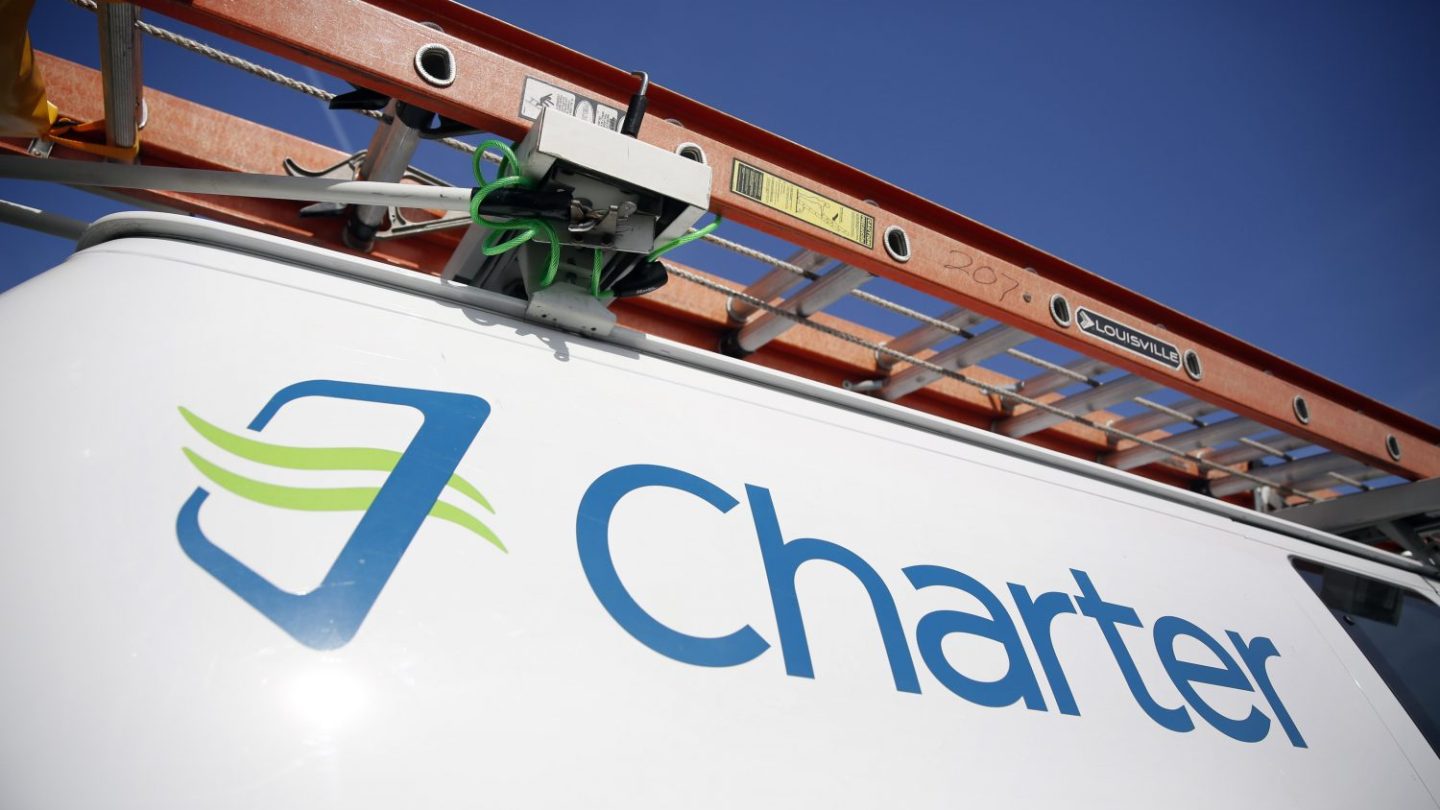 We’ve known for a while that Charter is planning on launching a new wireless service, using a mixture of Wi-Fi hotspots and Verizon’s network, but we just got more details. According to DSL Reports, Charter’s new wireless service will launch on June 30th, at least that’s the current plan.

Pricing will mirror what Comcast is already doing for its own MVNO, Xfinity Wireless. That shouldn’t come as a surprise, given that the two companies have struck an agreement to cooperate on some areas of wireless service, but it’s broadly speaking good news.

Xfinity Mobile offers a mix of cheap unlimited or pay-as-you-go plans that offer significant savings over Verizon’s own plans. It’s a good deal: $45 per month for unlimited data, which includes unlimited talk, text, and a soft cap of 20GB of data. It’s much better than Verizon’s pricing for unlimited, which goes from $75 to $85 for one line, depending on what features you want. There’s also a pay-what-you-want $12-per-GB option. From the sounds of things, Spectrum Wireless’s plans will mirror this pricing.

FCC filings also indicate that Charter may have bigger ambitions than just MVNO operations. “The wireless component of Charter’s network is transitioning from a nomadic Wi-Fi network to one that that supports full mobility by incorporating Wi-Fi with multiple 4G and 5G access technologies to deliver a seamless connectivity experience,” Charter said in the filing. “In navigating this transition, Charter is emphasizing an ‘Inside-Out’ strategy, focusing first on wireless solutions inside the home and office, and then eventually expanding outdoors.”