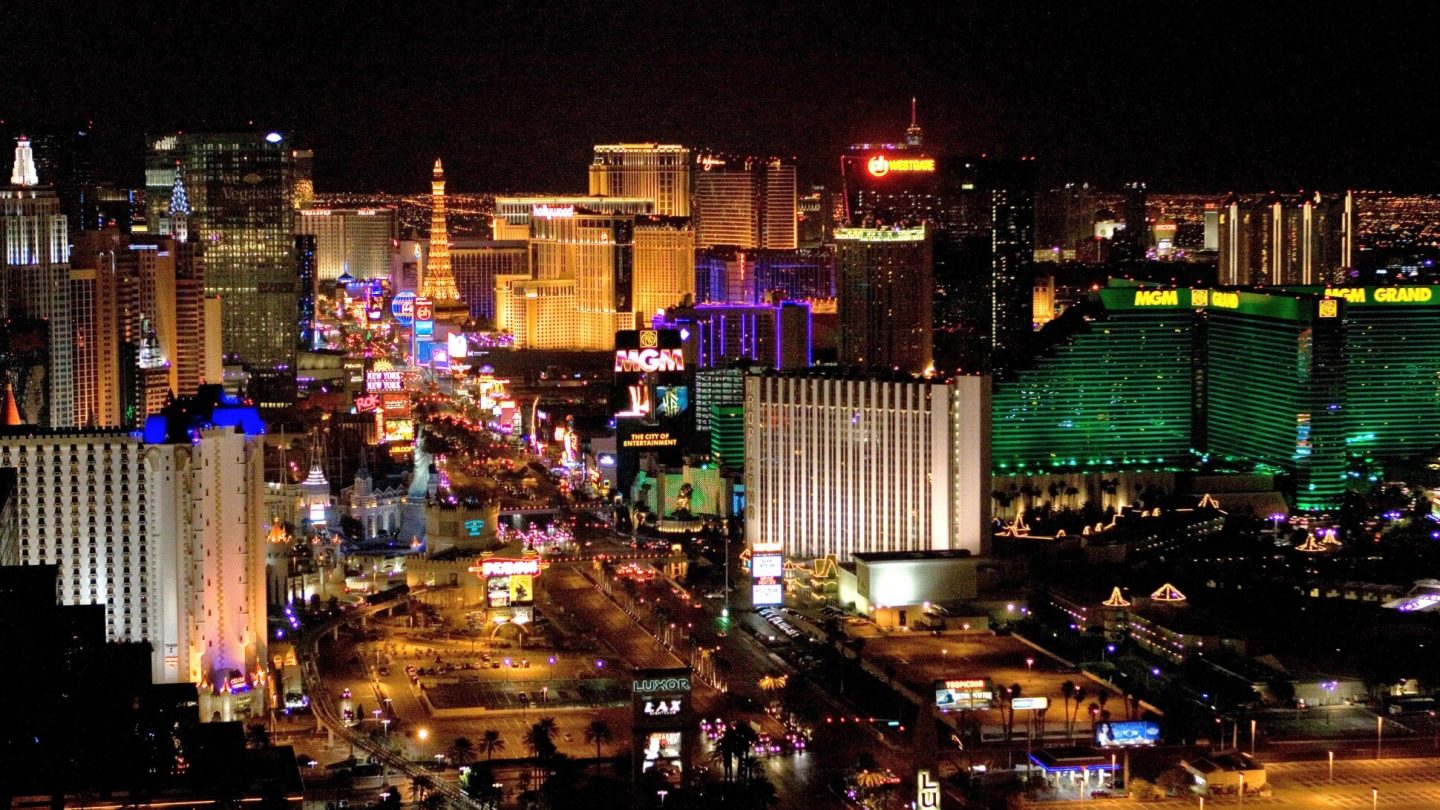 It’s early January, which means much of the tech world is focussed on the annual Consumer Electronics Show in Las Vegas. We’ve already seen a variety of interesting announcements coming from CES 2016 already from numerous companies, including both big names in the tech world and newcomers. Smart cars and driverless vehicles are in focus this year, but there are plenty of other new products being shown off, with many of them bound to hit stores later this year.

In what follows, we’ll take a quick look at five such devices that were unveiled at this year’s CES.

Yes, there’s no way not to say it. The Gram 15 pictured below is a MacBook clone. But the laptop has a bigger screen, lower resolution and runs on Windows. It also doesn’t have just one port to fix all your needs. The LG Gram 15 has a 1080p IPS display, Core i5 or i7 processor, a bunch of ports (USB Type-C, USB 3.0, microUSB, microSD, HDMI), and up to 7 hours of battery life.

Impressively, the laptop weighs just 2.16 pounds and it’s just 0.6-inch thick. Pricing details and actual launch dates are not available at this time.

What’s so special about a USB dongle? Well, for starters, this isn’t your ordinary storage device, though it does that as well, offering up to 32GB of space. The Lenovo Link lets you connect your Android device to a big-screen Windows laptop and watch video content stored on the smartphone directly on the computer.

To make it work, you’ll have to install a Lenovo Link app on your Lollipop or Marshmallow device, and connect both the Android smartphone or tablet and the Windows PC with the help of the Link. The device launches later this year for $40.

Since we’re all looking to enjoy content on bigger screens, you should check out Asus’s new 15.6-inch portable screen that can be connected to any laptop, and even tablets, on the go. The device weighs 800 grams and is 8.5mm thick. Most interestingly the Asus MB169C+ portable monitor can connect to a 12-inch MacBook as it has USB Type-C support.

USB Type-C ports are everywhere at CES 2016, as various companies are adding USB Type-C support to their upcoming products. Such is the case with external hard drive makers, with LaCie having announced a $1,100 LaCie Chrome drive.

The accessory packs 1TB of SSD storage and can deliver speeds of up to 940MB/s over a USB 3.1 interface. Don’t fret, though, as Seagate/LaCie have other more affordable drives that can easily be connected to USB-C devices, including the 12-inch MacBook, but they’re traditional HDDs.

Fitbit’s Blaze is the company’s brand-new fitness smartwatch that’s supposed to rival the Apple Watch and other models. The gadget’s main purpose is to track your fitness, including activity, heart rate, sleep, and other parameters. But it’ll also deliver notifications and let you answer calls, just like other smartwatches. Support for other apps such as calendar and music is also included, as long as you connect it to your smartphone – unfortunately, the device will launch without third-party apps this March. When it comes to battery life, the smartwatch will apparently offer five days of life on a charge.

The Fitbit Blaze will cost $199, with additional band priced anywhere from $29 to $129, depending on material and design.