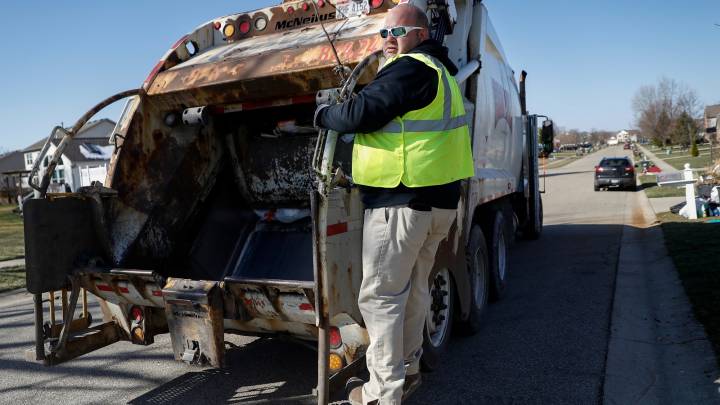 Replacing smartphones has become a yearly or bi-yearly activity for many of us. We upgrade from old and busted to the new hotness with regularity, but we don’t always know what to our old devices. I stash most of mine in a drawer in case of emergency, but whatever you do with your old phone, do not throw it away.

National recycling program Call2Recycle tells USA Today that the lithium-ion batteries in discarded cell phones were responsible for 65% of waste facility fires in California in 2017. Even worse, one exploded battery can set off a chain reaction, which can lead to massive, devastating fires that can do real damage and put people at risk.

According to USA Today, this has become such a prominent issue that California launched an awareness campaign this week urging phone owners to keep their devices out of the trash and dispose of them properly. If you want to see just how bad things can get, watch this video from the Ecomaine facility in Portland filmed last December:

USA Today also cites a five-alarm fire at a recycling facility in Queens, New York back in March which was caused by a lithium-ion battery that hadn’t been disposed of properly. The fire raged for two days, and four branches of the Long Island Rail Road were temporarily closed due to the smoke blowing out from the facility.

These are just a few of the innumerable examples of devices catching fire or exploding when tossed in the trash. So before you casually trash your old phone the next time you upgrade, remember to check for and take advantage of recycling programs in your area. As USA Today points out, Li-ion batteries can be recycled nationally at Home Depot, Lowes and Best Buy stores. And if you do put it in your recycling bin, wrap it in a plastic bag or slide it in a Ziploc bag first. And whatever you do, never even consider putting your electronics in the regular trash.