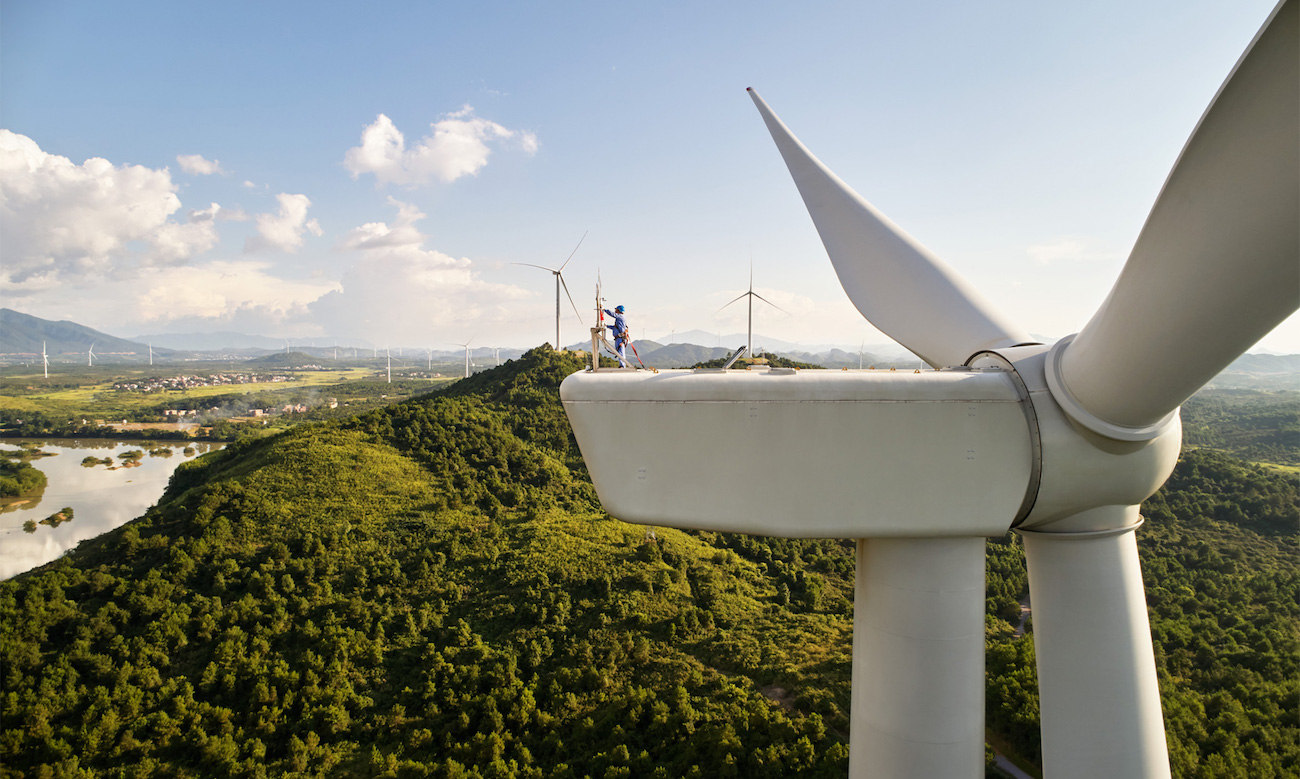 Apple earlier today announced its plan to become completely carbon neutral by 2030. While the company is already carbon neutral as it pertains to corporate emissions, Apple’s plan over the next 10 years is to become carbon neutral across the entirety of its supply chain. In short, Apple notes that every product it sells will eventually have a net zero impact on the environment.

“Businesses have a profound opportunity to help build a more sustainable future, one born of our common concern for the planet we share,” Tim Cook said in a press release. “The innovations powering our environmental journey are not only good for the planet — they’ve helped us make our products more energy efficient and bring new sources of clean energy online around the world.”

“Climate action,” Cook added, “can be the foundation for a new era of innovative potential, job creation, and durable economic growth. With our commitment to carbon neutrality, we hope to be a ripple in the pond that creates a much larger change.”

As to how Apple plans to achieve its carbon neutral goal over the next decade, the company highlights a five-pronged approach that will focus on low carbon product design, lowering its overall energy usage, focusing on renewable energy, innovations as it pertains to processes and materials, and carbon removal.

With respect to low carbon product design in particular, Apple highlights a few of its current achievements:

Alongside Apple’s pledge to become completely carbon neutral within 10 years, the company also laid out its plan to invest more heavily in minority-owned businesses and to address the fact that environmental hazards, more often than not, tend to disproportionally impact poorer neighborhoods. This plan is part of Apple’s $100 million Racial Equity and Justice Initiative that the company first announced last month. As Apple laid out a few weeks ago, the new program will tackle racial and justice issues in the realms of education, economic equality, and criminal justice reform.