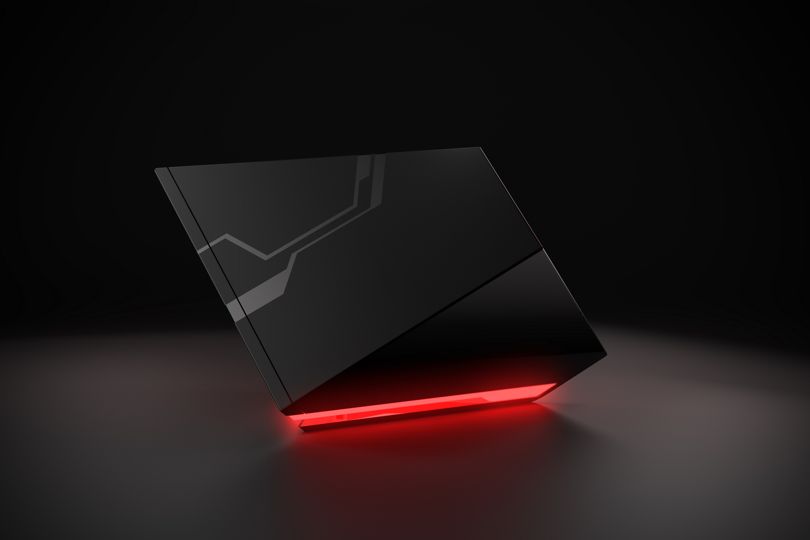 Today, French startup Blade finally made its long-awaited video game streaming service available in California. On the surface, it’s a simple idea: you pay $35 a month to rent a powerful gaming PC that’s sitting in a server farm somewhere, and then you use any low-powered PC or mobile device to stream the game, with your keyboard and mouse communicating with the gaming PC over a low-latency internet connection.

Judging by the early reviews (Blade is only available in California, as you have to be relatively close to the server farm in order to minimize latency), it’s a solid concept, but one still plagued by limitations and slowdowns.

We have a Shadow Box and access to the cloud service at The Verge’s San Francisco office. In our brief time with it, we were able to play Fortnite Battle Royale, Playerunknown’s Battlegrounds, and The Witcher III: Wild Hunt, with a few connection, latency, and peripheral hiccups here and there but a mostly stable experience overall while using the Shadow Box.

The Android and Mac apps, however, worked very inconsistently and caused huge headaches. For instance, it took dozens of reboots just to get elements like on-screen touch controls and functioning sound on the Android app, when just a day earlier, it worked perfectly under the same networking conditions.

CNET noted that things didn’t work well over Wi-Fi, either:

Let’s not get started on the Windows client over Wi-Fi. Even when I sat in the same room as my 5GHz router and booted every other device off my home network, streaming would stutter often enough to be annoying.

There’s a common theme here: things work well over Ethernet, but not so hot when you’re using Wi-Fi. “Real” gamers might not consider that to be a big deal, but I think it makes Blade DOA. Most common consumer laptops don’t even have an Ethernet connection any more, so the only machines that are commonly wired into the router are big desktop PCs — so, mostly PCs that can already run demanding video games natively. Sure, a handful of gamers might subscribe to play brand-new games on Ultra, but that’s a far cry from the game anywhere future that Blade is promising.

But there’s a perfect solution, and it’s just around the corner. The 5G wireless standard, recently finalized and set to be rolled out across the US in the next couple of years, promises gigabit speeds and latency of 1-2ms, on par with an Ethernet connection. 5G should be embedded into most mobile devices (and quite possibly even laptops) by the start of the next decade, which will make Blade’s service easy to use on any device.

Basically, Blade may well be the future — it’s just a little ahead of the times.