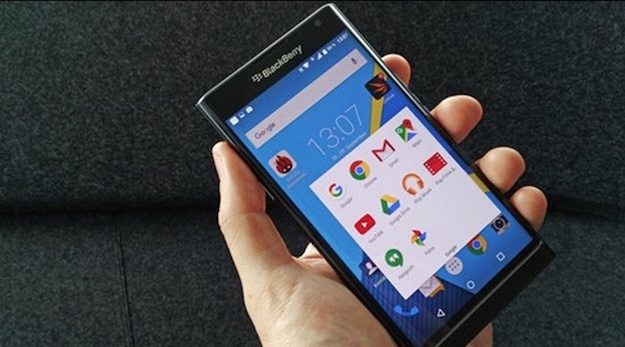 Yes, it’s really time to start digging a grave for BlackBerry 10. In an interview with India’s The Economic Times, BlackBerry exec Damian Tay explained that “the future is really Android” and said that the company may completely ditch its own BlackBerry 10 operating system if it can make Android secure enough to get security certifications from governments that still rely on BlackBerry devices for secure communications. Should that happen, we should expect BlackBerry to become an Android-only smartphone vendor.

MUST SEE: Google is going to give Chrome a big visual makeover – here are the first images

“We went for Android essentially for its app ecosystem,” explained Tay, who serves as BlackBerry’s senior director, APAC product management. “In addition, all the enterprise solutions that we have been doing have been cross-platform for a long time now. So it’s a natural progression towards Android.”

All of this makes sense because the market for phones based on BlackBerry 10 has proven to be nonexistent. In its last quarterly earnings report, BlackBerry revealed that it only sold 700,000 smartphones over the previous three months and a good chunk of those phones were likely of the Android-based BlackBerry Priv. BlackBerry 10 has an app ecosystem that’s even worse than Windows Phone and BlackBerry’s OS market share in the U.S. currently stands at a dreadful 0.7%.

Yes, BlackBerry will obviously continue to support current BlackBerry 10 devices for as long as governments rely on them. But it sounds like the company is itching to make the full-time switch to Android and it’s not at all hard to see why.