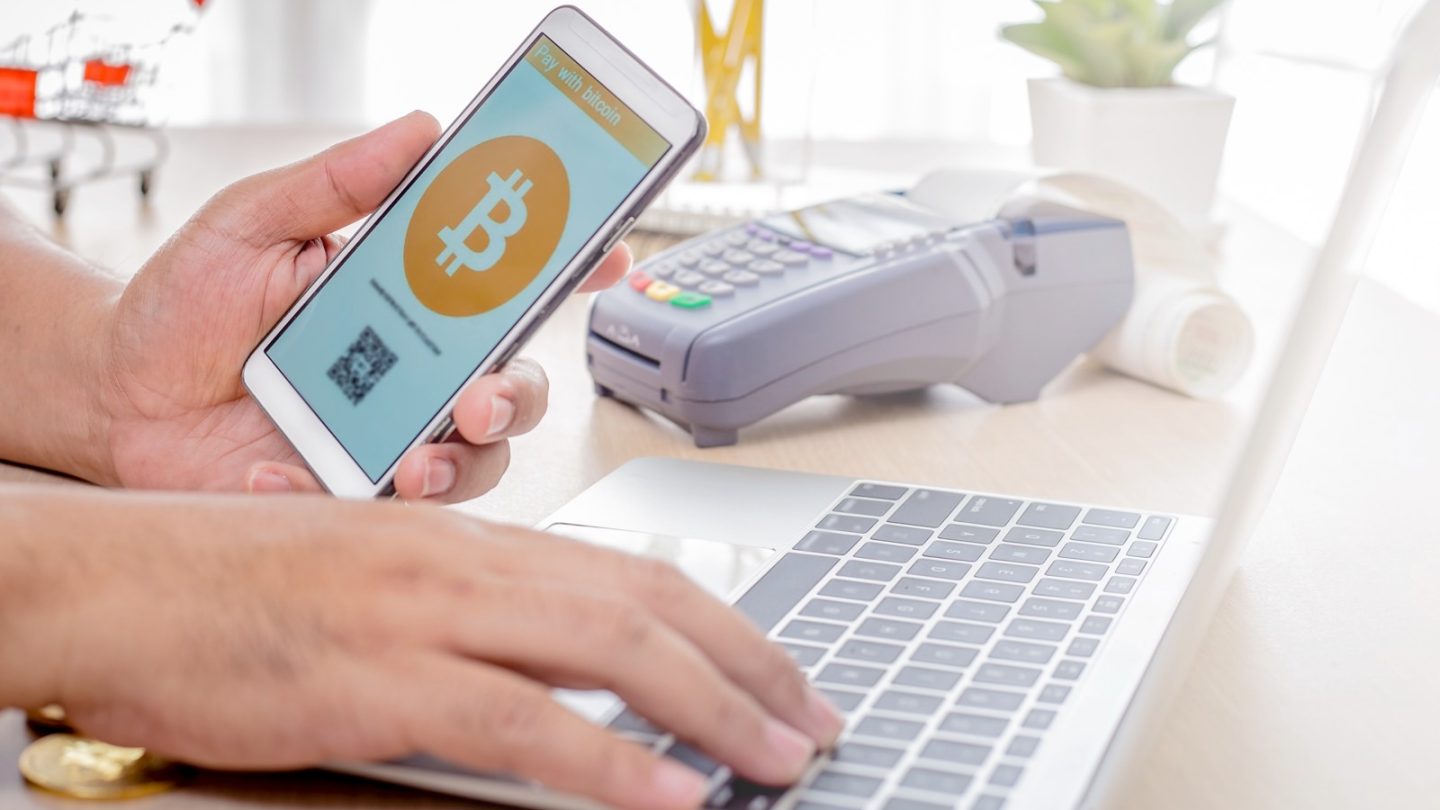 Bitcoin, the king of the cryptocurrency universe, has done what every hardcore fan and expert said it would do. Bitcoin reached a new all-time high, surpassing $24,000 for a single coin recently — add it to the list of strange things that happened in 2020. The accomplishment is all the more spectacular not because Bitcoin needed nearly three years to top its former record, but that one single coin was trading for less than $4,000 in early March when pandemic fears crashed every single market, including cryptocurrencies.

But the outgoing US government cooked up a very unpleasant surprise for American crypto users that might ruin Bitcoin and nearly every other digital currency. And it has the potential to harm international users as well.

Bitcoin was developed as a response to banks, which were largely responsible for the 2008 economic crash. The digital coin doesn’t need oversight from a central bank, and transactions happen directly between individuals. Everything is recorded in a digital ledger, the blockchain, with other people “witnessing” and confirming transactions with the help of complex mathematical equations. Bitcoin doesn’t depend on any company to work and therefore provides another exciting functionality. It offers anonymity, making it practically impossible for anyone to track your actions online when transacting a digital coin.

The same concepts apply to all the other blockchain projects that come with associated digital coins.

The ability to bypass central banks is something financial institutions might not appreciate. But that second feature, the anonymity, is what governments do not appreciate. There is a good reason for that. Bitcoin can be used to fund illicit actions, including terrorism, drug deals, and similarly nefarious actions. The vast majority of users do not engage in any of that, But law enforcement can’t actually track the ones that do because of said anonymity features.

The Financial Crimes Enforcement Network (FinCEN) has just proposed new regulations that, if approved, would allow the US government to track everyone using Bitcoin. Trump’s outgoing government is in a hurry to adopt the new measures before the Biden administration comes in. That’s currently only a 15-day comment period open that counts Christmas Eve, Christmas Day, New Year’s Eve, and New Year’s Day. The regulations were filed at 4:20 PM ET on Friday, December 18th, The Verge reports.

They concern digital wallets, which are used to store cryptocurrencies. Private wallet owners will have to identify themselves to exchanges, like Coinbase, when they want to send more than $3,000 per transaction. The exchange also has to collect information about two private wallet holders doing business and store all that information. On top of that, daily transactions exceeding $10,000 will have to be reported. Exchanges will have to run more or less like banks if these regulations are adopted, which is hardly what people developing decentralized blockchain-based ecosystem would want.

Exchanges already encourage users to get verified by identifying themselves, but that’s optional up to a point. Having them verify personal digital wallets would add a whole layer of complexity to their jobs. Not to mention that exchanges do get hacked as well. In addition to digital assets, hackers might also be interested in stealing more user data that could serve additional purposes.

If passed, the regulations could also impact international crypto exchanges and inspire similar measures from other governments.

There will be ways to hide your tracks if the transaction passes, like setting up multiple private wallets to obfuscate transactions. But this would add a layer of complexity to one’s crypto habits as well. Any mistakes resulting from these complications can’t be undone. Regulation or not, blockchain transactions are still decentralized.

Coinbase is already protesting the FinCEN decision to allow only 15 days for comments. The exchange is asking for a 60-day review period. The EFF has also pointed out that the US is looking to increase its surveillance over digital transactions:

These developments are an assault on the ability to transact privately online and an attempt to extend the widespread financial surveillance of the traditional banking system to cryptocurrency. Financial records contain a trove of sensitive information about people’s personal lives, beliefs, and affiliations. […]

EFF is concerned about the U.S. government’s attempts to expand [financial] surveillance to encompass cryptocurrency transactions.