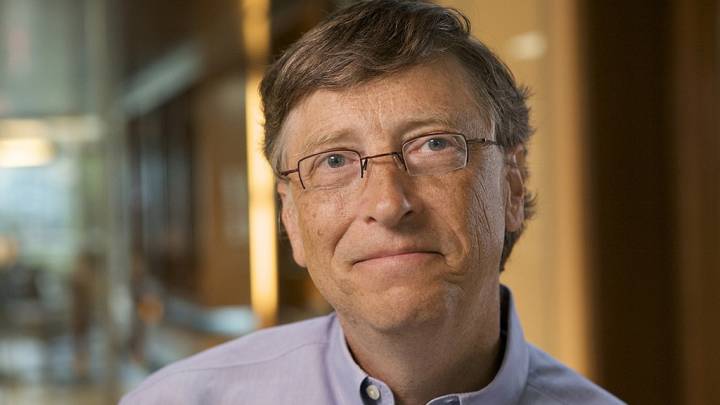 Though Bitcoin has been around for nearly a decade, the cryptocurrency didn’t really become a true mainstream phenomenon until late 2017 when the price of Bitcoin shot up from about $5,800 to nearly $20,000 in the span of just four weeks. And though the price of Bitcoin has gone down considerably since then, many people are still of the mind that cryptocurrency represents the wave of the future.

Of course, not everyone shares this viewpoint. Interestingly enough, some of the more vocal detractors of Bitcoin include some of the richest men in the world. Case in point: Warren Buffet and Bill Gates earlier today both lambasted Bitcoin during an interview with CNBC, with Buffett going so far as to call it “rat poison squared.”

Gates, who is a board member at Berkshire Hathaway, also chimed in:

As an asset class, you’re not producing anything and so you shouldn’t expect it to go up. It’s kind of a pure ‘greater fool theory’ type of investment.

I agree I would short it if there was an easy way to do it.

Hardly a surprise, Buffett has been bearish on cryptocurrency in general for quite some time now. Recall, Buffett just a few months ago predicted that a big crash is inevitable.

“In terms of cryptocurrencies, generally, I can say with almost certainty that they will come to a bad ending,” Buffett explained. “If I could buy a five-year put on every one of the cryptocurrencies, I’d be glad to do it but I would never short a dime’s worth.”

Interestingly enough, Berkshire Hathaway vice chairman Charlie Munger had an even more jarring take on cryptocurrency, categorizing the hype surrounding it as akin to “dementia.”

“I like cryptocurrencies a lot less than you do,” Munger told Buffett at a Berkshire Hathaway shareholders meeting this weekend. “To me, it’s just dementia. It’s like somebody else is trading turds and you decide you can’t be left out.