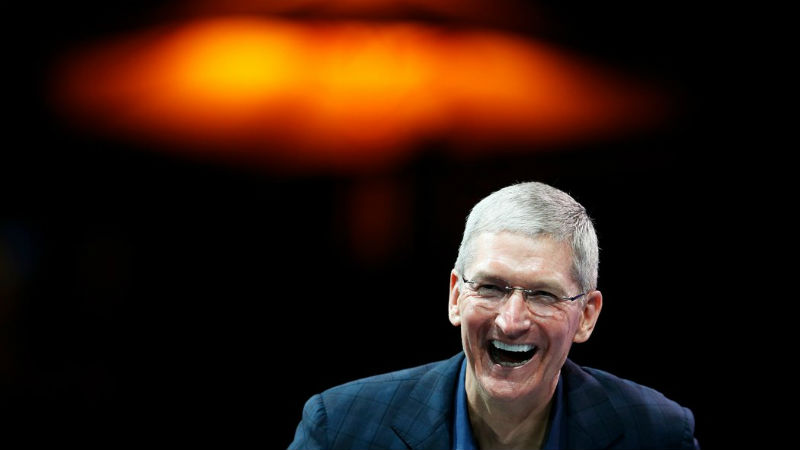 Dear God, this is shameless even for Apple. Yes, Apple is selling you a plastic loop for $13 that you can attach to your remote control to make sure it doesn’t go flying off your hands. You know what else could do this job? A twist tie. You can buy them in packs of 100 for under $6 on Amazon. They may not be as elegant or magical as the $13 Remote Loop but if you’re the kind of person who needs to have a fashionable plastic remote control loop, you’ve got bigger issues than any I can address.

I’m joking here. Of course a twist tie can’t actually do what the Remote Loop does since it doesn’t come with Apple’s proprietary Lightning connector attached. But the point is this is something that Apple could have easily just included with the but it didn’t because it figured someone might actually be willing to pay $13 for it. And sadly, I’m sure lots of people did.