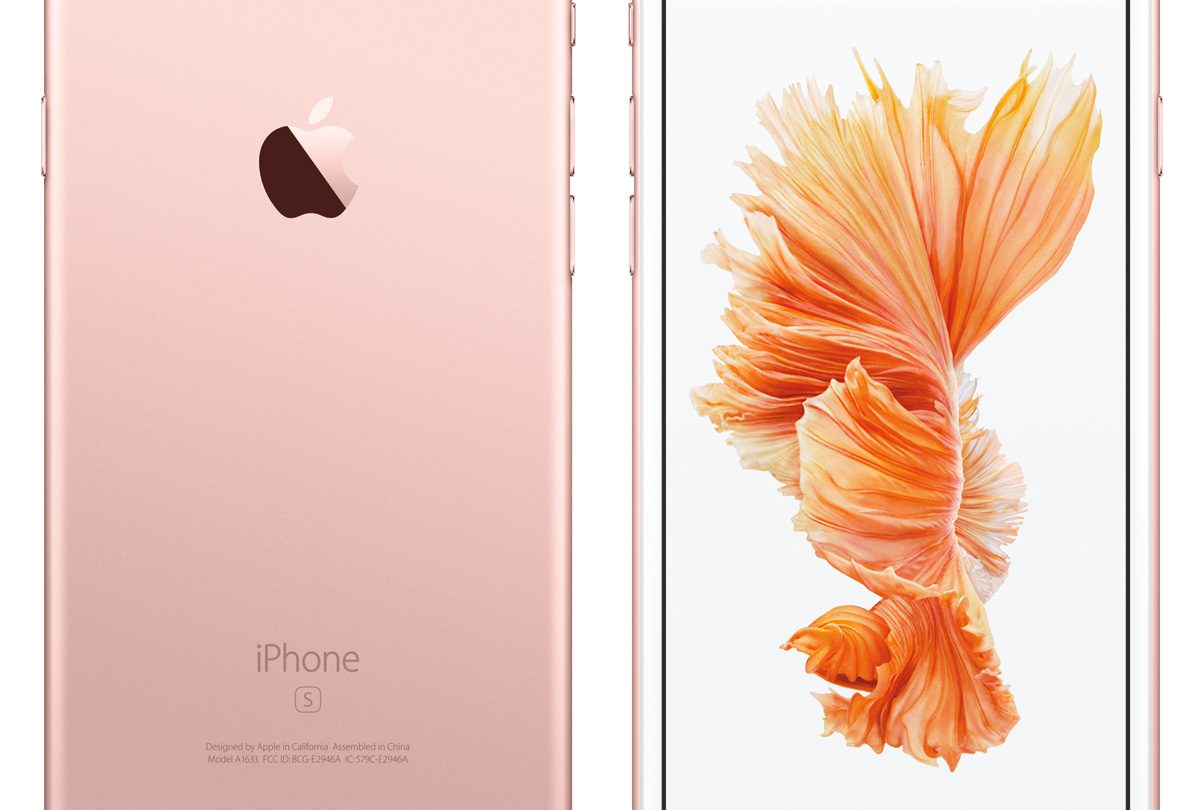 Of course, nothing is perfect and there are definitely some aspects of Apple’s new iPhones that could leave a bitter taste in some users’ mouths. In this post, we’ll cover the most disappointing things about Apple’s next-generation iPhones.

Truth be told, however, the added thickness would absolutely be forgivable if the added bulk made room for bigger batteries. But…

The batteries in each of Apple’s new iPhones are actually smaller than the ones in the 2015 iPhones they replace. Yes, you read that correctly.

While other vendors are finding ways to clear space and make room for even bigger batteries each year, Apple apparently has other priorities. Meanwhile, battery life is the top complaint consumers have in every single study that explores smartphone gripes.

Apple’s new A9 processor is more efficient than the processor it replaces, and other components are less power-hungry as well. Between that and software optimizations, Apple’s new iPhones will likely get about the same battery life in real world use, or perhaps slightly better. But now imagine all of those great advancements in addition to bigger batteries.

Rumors leading up to today’s event suggested that the iPhone 6s and iPhone 6s Plus might get higher-resolution displays than their predecessors, but Apple decided to keep the same panels this year. This isn’t entirely unexpected, considering Apple’s pattern with “S” updates in the past, but we were still hoping Apple might switch things up this year.

That’s not to say Apple’s iPhone Retina displays aren’t bad. In fact, far from it. But at 326 ppi, the iPhone 6s in particular has a very low pixel density compared to comparable handsets, and it shows. The 6s Plus’ 401 ppi is fine though, and we don’t mind waiting until next year for a bump in resolution.

By now, most people have gotten used to Apple’s off-center camera bump on the iPhone 6 and iPhone 6 Plus. Others aren’t so forgiving, however, calling it an “appalling compromise” that is “really ugly.”

Ugly or not, it’s still a bit of an odd choice for a company that focuses so intensely on design. It makes it a bit too easy for the camera’s lens cover to get scratched despite the fact that it’s made out of strong sapphire crystal, and it makes the iPhone rock a bit when the phone is placed face up on a table.

With the thicker housings on this year’s iPhone 6s and iPhone 6s Plus, some people thought Apple would be able to fit the entire camera assembly in and make it flush with the phone. No such luck, Apple fans. On the plus side, though, Apple’s new rear camera is a 12-megapixel unit that should offer huge quality improvements compared to last year’s already-great iPhone cameras.

Sorry iPhone fans, the entry-level version of Apple’s brand new iPhone 6s and iPhone 6s Plus still only has 16GB of storage.

Yes, Apple has plenty of room in its crazy iPhone margins to bump the 16GB model up to 32GB at the same price. In fact, the company has already doubled the storage on its mid- and top-tier iPhones to 64GB and 128GB. But when Apple made that move with the iPhone 6, it left the bottom-tier model at 16GB and ruffled some features in the process.

I explained the company’s thinking way back in 2014. In a nutshell, the perceived value of the jump from 16GB to 64GB drives more users to opt for the mid-range model, which in turn increases Apple’s iPhone ASPs. Apple also has bigger margins on its more expensive phones because flash memory chips are so cheap.

Someday, Apple will undoubtedly up its entry-level iPhone capacity to 32GB. There’s no question that it will delay that move as long as it possibly can, though.

Now that you know the most disappointing things about the iPhone 6s, check out this post to read about the new phone’s best features.