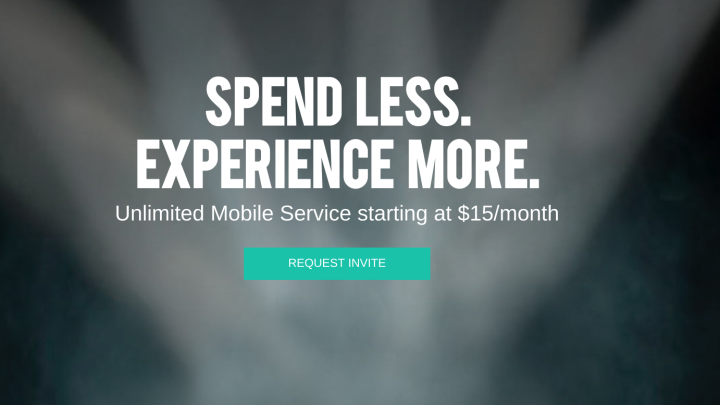 In the world of wireless, “unlimited” has been abused and misaligned until it basically means “any data plan that doesn’t charge you extra when you hit your cap.” So while I’m provisionally excited about a new MVNO called Unreal Mobile that’s bragging about a $15-per-month unlimited plan, I won’t be signing up until I see all the details.

Unreal Mobile is being rolled out by the same company behind FreedomPop, a popular prepaid MVNO. The company claims that it’ll be able to offer crazy-good pricing on Sprint and T-Mobile’s network thanks to the “market conditions” created by the proposed merger of Sprint and T-Mobile. While both companies are busy trying to persuade regulators that they should be allowed to merge, so the theory goes, they won’t be able to engage in any kind of behavior that would be perceived as anti-competitive, like refusing network access to a new MVNO.

“A year ago, there was no way Sprint would have allowed us to offer UNREAL,” said Mauricio Sastre, FreedomPop SVP Strategy and Carrier Relations. “Today however, their hands are tied, as Sprint and T-Mobile are held up in regulatory approvals contingent on their ability to demonstrate that competition won’t suffer. Given that FreedomPop’s platform is enabling large companies like Dish to launch new MVNO brands in months, we decided to use it for our own purposes.”

There’s no actual details about what the plans will look like, other than that it will be a “full service premium product to compete directly with Sprint and T-Mobile’s postpaid business.” Presumably, that means access to full-speed LTE data with a high monthly deprioritization limit, as well as goodies like hotspot data and potentially roaming.

If their plans actually look like that and really cost $15 per month, this will be the steal of the century. The service is currently accepting applications to join its beta testing, with the timeline for a launch being the next two to three months.