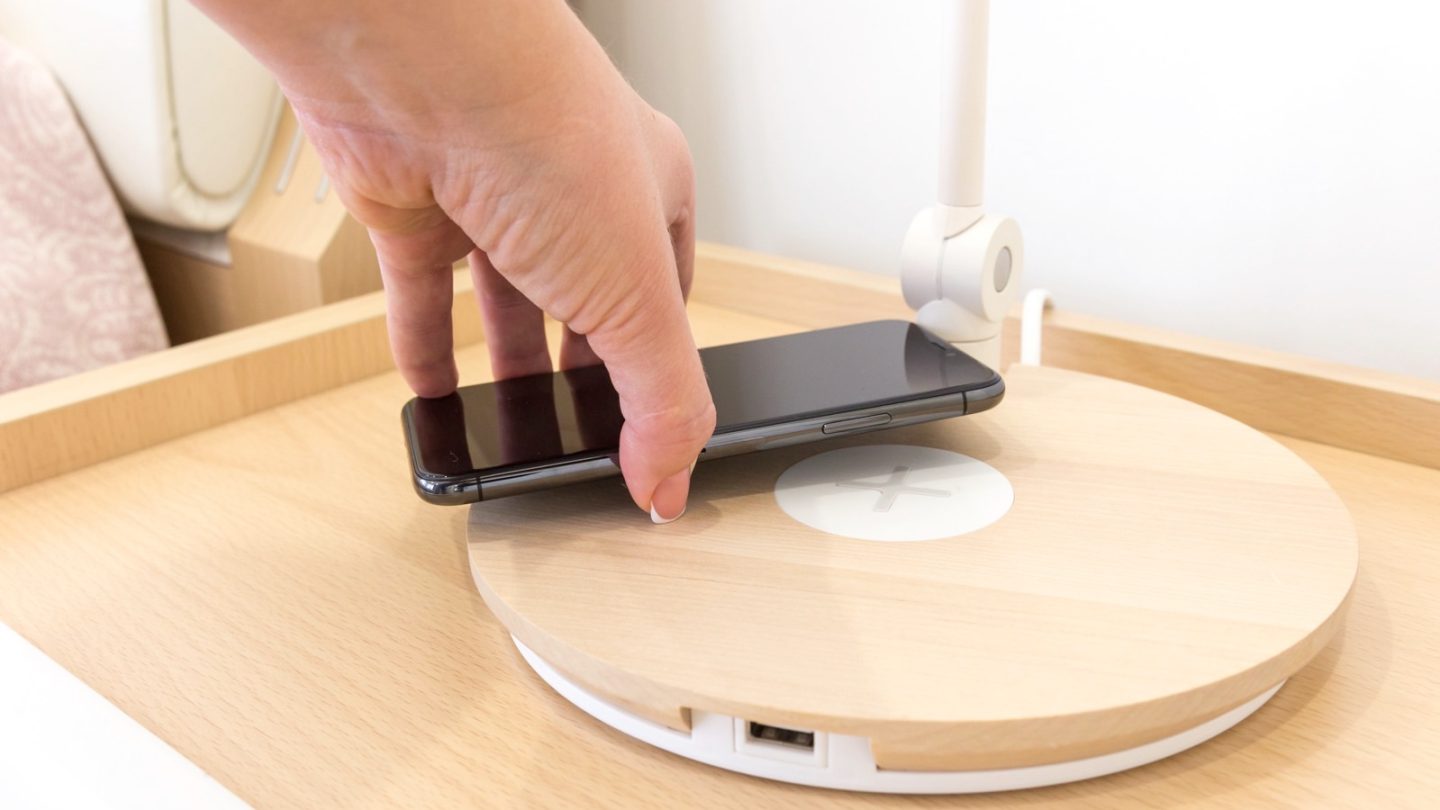 Picture this: a wireless iPhone charger that you can use at home becomes a 10,000 mAh portable battery pack so it can also as a wireless charger on the go. That’s a great accessory to have but also an expensive addition to your lineup of smartphone accessories, but one that’s way too convenient to pass up. But if you happen to have purchased Belkin’s $80 Portable Wireless Charger + Stand Special Edition at any point between July 2020 and October 2020, then you should absolutely stop using it. The charger, which was sold in Apple stores and other retailers, has been recalled. Problems with the power supply unit can lead to shocks, overheating, and even fires. That’s why Belkin is urging customers to unplug the gadget and stop using it immediately.

“Belkin has initiated a voluntary recall of all units of the Belkin Portable Wireless Charger + Stand Special Edition, WIZ003, and will be offering a full refund to all purchasers,” the company said on a web page. “A manufacturing defect in the power supply unit can cause the charger to malfunction and overheat, posing fire and shock hazards.”

The accessory maker added that no injuries or property damage has been reported, and not all the units in this series of Belkin wireless chargers are affected by the recall. None of the other Belkin wireless chargers on the market are affected by the recall either. Buyers who purchased the WIZ003 version of the accessory should contact Belkin for instructions. The company also set up a support page where impacted users can register to dispose of the faulty device and obtain a full refund.

Not all the portable wireless chargers that Belkin is selling are affected, with the company providing a list of serial number ranges that are being recalled:

The serial numbers are located on the battery pack and are needed in the recall form where users will ask for refunds.

The US Consumer Product Safety Commission (CPSC), which manages product recalls, has also listed the Portable Wireless Charger + Stand Special Edition recall, complete with Belkin’s contact information and links to Belkin’s recall support pages. While Belkin doesn’t specify how many units are recalled, the CPSC page says about 2,280 units are affected by this manufacturing issue.