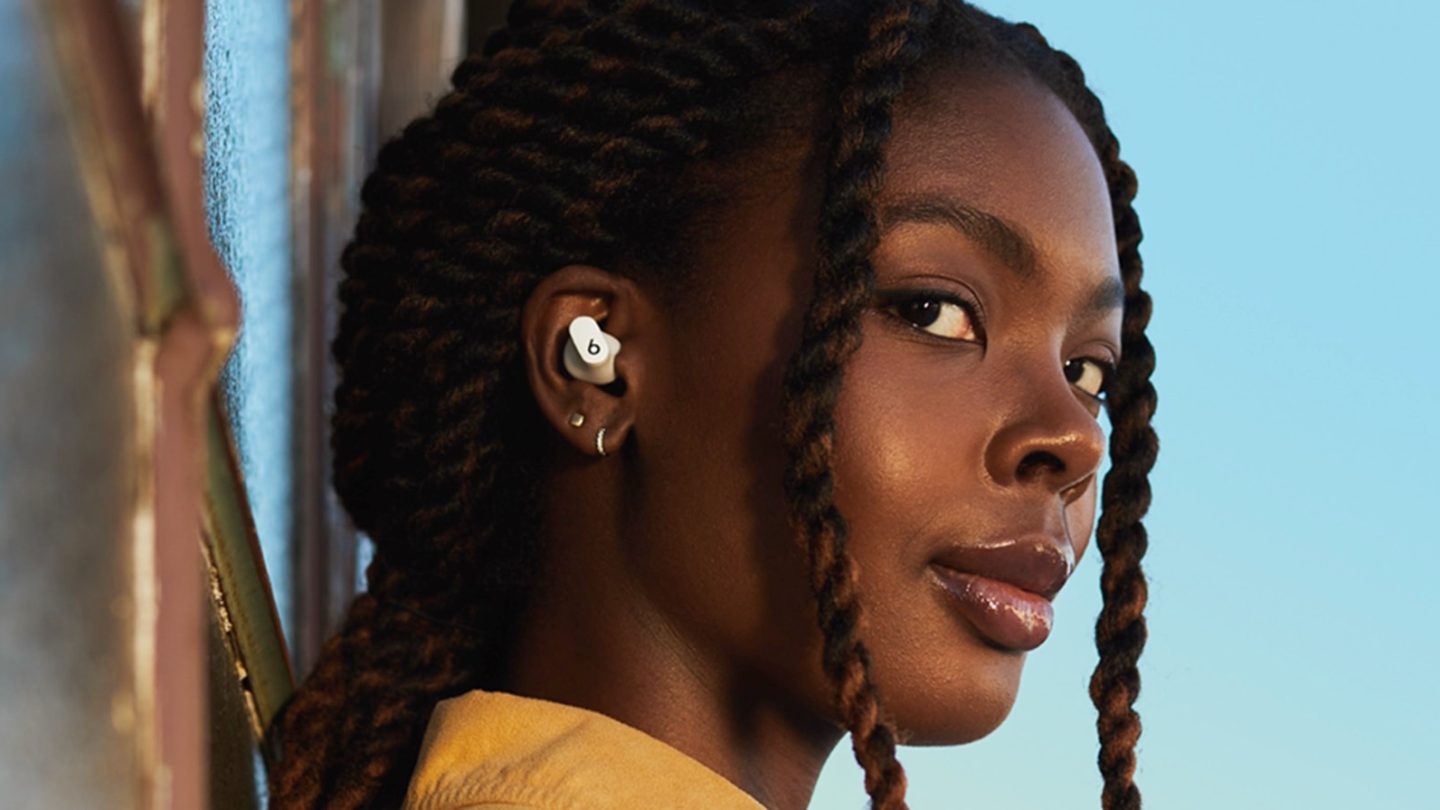 Apple dedicated plenty of time to AirPods and Apple Music during last week’s main WWDC 2021 keynote, but the company did not unveil any new hardware from the AirPods or Beats families. Apple is widely expected to launch new AirPods models this year, including the more affordable AirPods 3 wireless earphones and the brand new AirPods Pro 2. These product names aren’t final, and it’s unlikely Apple will use a numbering scheme considering what it has done with AirPods so far. The numbering scheme is often mentioned in leaks and rumors solely to differentiate the unreleased devices from the current models. On top of that, Apple was expected to launch new Beats branded wireless headphones, with the Beats Studio Buds having been spotted in real life several times despite the fact that they had not yet been announced.

Brand new reports said over the weekend that Apple’s Beats Studio Buds launch was imminent. The AirPods Pro 2-like earphones would launch as soon as Monday, according to a leaker, who also disclosed the expected price. Separately, Best Buy briefly listed the new Beats Studio Buds on Monday, signaling that sales might start soon.

As expected, Apple went ahead and unveiled the Beats Studio Buds on Monday, and the new earphones are now available for purchase.

Jon Prosser claimed a few days ago that the Beast Studio Buds would be “very similar” to Apple’s AirPods Pro 2 design. Previous rumors said the AirPods 3 will inherit the current AirPods Pro design without getting the noise-canceling feature. Meanwhile, the new AirPods Pro earphones might not have a stem at all. Prosser said on Saturday that the Studio Buds’ announcement would come in the early morning on July 21st via press release. He then updated his FrontTechPage piece twice in a matter of days. On Sunday, he said that the Beats earphones, “listed as Beats Studio Buds: True Wireless Noise Canceling Earphones,” would be announced “imminently,” not in July. The earphones would cost $149.99, coming in Red, Black, and White. A second update on early Monday said that the announcement might happen on Monday, with the Beats Studio Buds set to launch in stores on June 25th. The July 21st Beats Studio Buds release date might refer to a carrier-specific event, Prosser explained.

The new earphones were listed on Best Buy’s home page briefly, in an ad that showed the red version, as well as the official name and Apple’s tagline for them: “Made for music. True wireless noise cancelling Beats Studio Buds.”

The new Beats Studio Buds are now official and they do not have a stem, with their design in line with other wireless earphones available from Apple rivals. They come in black, white, and red, just as rumored, and they cost $149.99. Also of note, they’re rated IPX4 for sweat and water resistance. Each earphone has a single multi-function button that can be used for calls, music, and Siri control. The new Buds come with ear tips in three size options in the box, and they’ll ship to buyers beginning June 24th.

The Beats Studio Buds support Active Noise Cancelling (ANC) just like the Apple Pro. Apple explains on the Beats website that the new earphones are “engineered to deliver powerful, balanced sound in a compact design, through an entirely customized acoustic platform.”

The Studio Buds deliver up to 8 hours of listening time, and the case provides two additional charges for a total of up to 24 hours of playback. In addition, the new Beats earphones support Fast Fuel USB-C charging, with a 5-minute top-up providing up to 1 hour of playback.

The Beats Studio Buds work with both Apple and Android devices. On Android, they’ll require the Beats app to unlock certain product features.