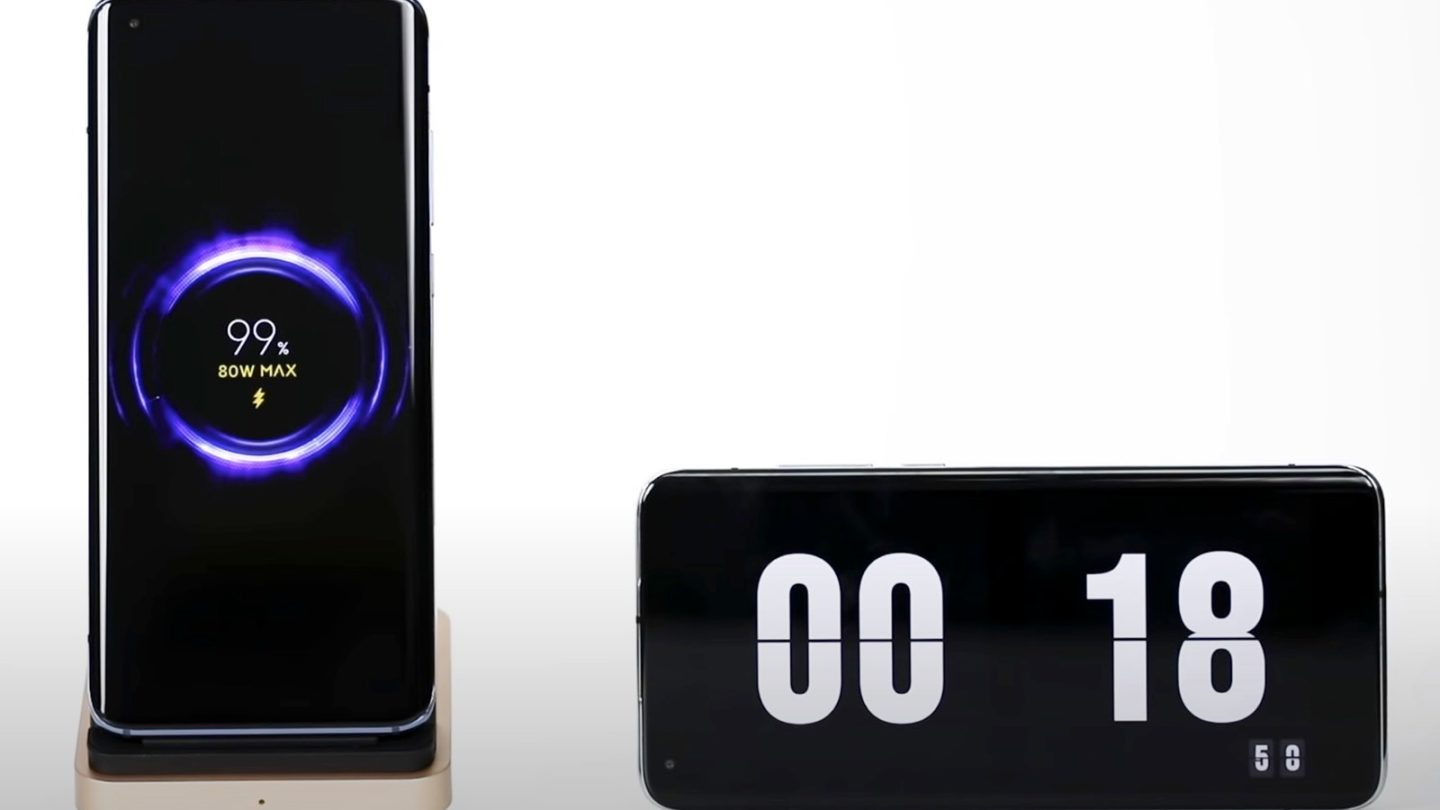 The original iPhone shocked the mobile industry in 2007, instantly “killing” all smartphone concepts that were released until then. The iPhone introduced a design like no other handset, a large touchscreen running a brand new operating system that looked nothing like the BlackBerry, Windows Mobile, and Symbian phones of its time. In the years followed, every company in the mobile business made its own iPhone alternative, and phones starting looking more or less similar. That’s when the hardware battles started, with handset vendors looking to differentiate their own devices from the competition. The size of the screen increased year after year, and so did the resolution. Then phone makers started adding more memory and storage to their phones, making a big deal about each upgrade. We also saw the camera megapixels go up significantly, as a means to suggest that more megapixels were enough for better photos. The displays moved closer and closer to the phone’s edge with every year that went by. We’ve reached a point where new handsets come in one of the three possible designs: iPhones with notches, Androids with punch-hole screens, and foldables. So handset makers started increasing the refresh rate. The number of cameras on the back of phones has increased in recent years, all part of remaining hardware wars that smartphone makers could still fight. But in many ways, these hardware wars have reached the bleeding edge of technology, and it’s becoming increasingly more difficult to offer standout hardware features. The next smartphone hardware war concerns something else: Battery charging.

This year alone, we saw wireless charging speeds reach 80W, while wired charging increased to 120W. These are speeds that are good enough for charging most laptops, including devices with larger screens. These fast charging speeds are only available on Android, with Chinese smartphone makers usually pushing the limits. Oppo, Vivi, OnePlus, and Xiaomi are some of the companies that have released fast-charging handset tech in the past few years. But Samsung phones support 45W charging, and Huawei has gone above 50W as well. Apple has increased the iPhone charging speed up to 20W (wired) and 15W (MagSafe, only on iPhone 12).

The upside of having a phone charge at 120W is that you get a full refill in less than 30 minutes. The downside is that the faster the charging tech, the faster the battery life will degrade. And if 120W doesn’t seem crazy as it is, Xiaomi is reportedly working on phones that will support speeds of more than 200W.

That sort of technology is just as overkill as having a 4K display on a Sony phone, a 108-megapixel camera on a Samsung device, or packing 16GB of RAM on handsets that can’t really make use of that much memory. But there’s no question that the prospect of charging a phone at up to 200W is exciting.

It’s unclear what Xiaomi phone will make use of the tech and whether it’ll be available next year, but Xiaomi did launch a 120W charger for the Mi 10 Ultra. The phones 4,500 mAh battery needs only 23 minutes to recharge at that speed. Nearly doubling that speed will shave off additional minutes, although it’s unclear what estimates to look forward to. Android Central speculates that charging will drop below 15 minutes for a typical 4,500 mah battery, and that makes sense. No matter how fast the battery charging speed is, the speed is not constant, and that’s because of temperature and safety issues.

Xiaomi, which recently became the world’s third-largest smartphone vendor by displacing Apple, has not made any announcements. The news of a 200W phone charger came from Weibo, so there’s nothing official on the matter. Still, a 200W charger would also work with various other gadgets, including many laptops that support USB-C charging. That’s assuming Xiaomi will actually make phones that can recharge at up to 200W.