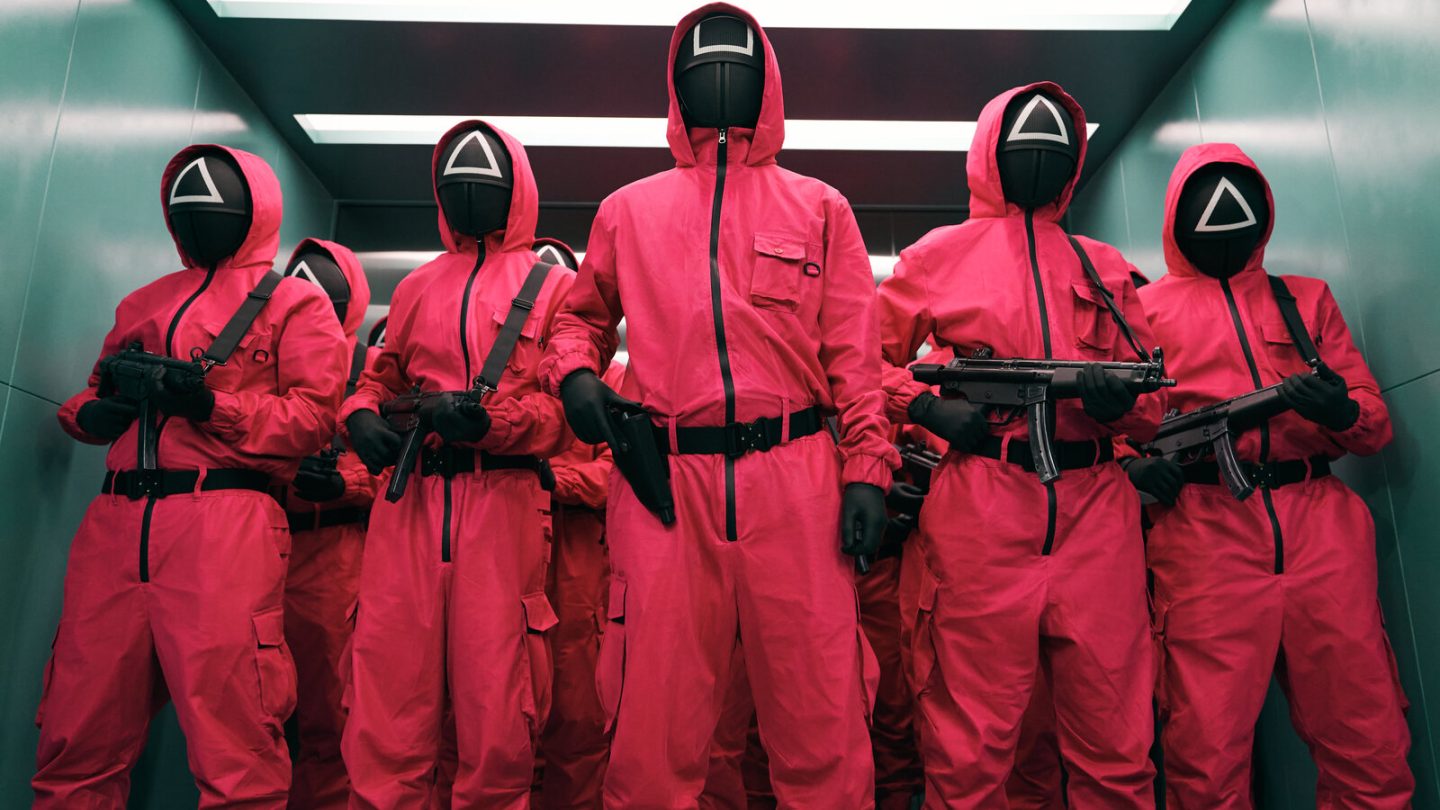 When something becomes as popular as Netflix’s Squid Game series did in as quickly as it did, people will try to take advantage of it for personal gain. That appears to be the case with the Squid Game cryptocurrency that’s popping online right now. You might have seen reports about the value of the squid coin increasing at astronomical rates, similar to  meme cryptocurrencies like doge and shiba inu. But unlike those coins, which you can purchase on numerous exchanges, the Squid Game crypto is only available from its shady developer. There’s no telling when or if you’ll be able to cash out or whether they’ll have any real use. The best course of action is staying away at all costs.

Squid was trading at 1.2 cents on Tuesday, surging almost 25,000% by Friday, per Business Insider. The BBC also highlighted the digital coin’s massive surge in value. The project is supposed to feature games like the ones in the show, with users paying to enter with the squid token. The Squid Game coin had topped $11.00 per coin according to Coin Market Cap data at the time of this writing.

But Gizmodo points out there are plenty of red flags indicating this Squid Game crypto project is a massive scam. But other reports do not portray the project as such.

For starters, the squid white paper contains “poor grammar, bizarre spelling errors, and claims that are impossible to verify.” Here’s one passage the blog highlighted:

The Squid Game project is a crypto play to earn platform inspired by the Korean hit series on Netflix about a deadly tournament of children’s games. There is no longer dystopian world where a mysterious organisation gathers people who are in large amounts of debt and ‘living on the edge.’

Gizmodo also points out that the Squid Game crypto’s Telegram channel isn’t open to comments from outsiders. The Twitter account also makes it impossible to engage in conversation.

The red flag that says squid is a scam

These are things that squid developers could explain. Maybe the mysterious authors of the coin come from a different country. After all, Squid Game is a TV show made in Korea. Perhaps they won’t allow communication over Telegram, Twitter, and other social media right now.

But the biggest problem with the squid token is that you can’t cash out. That means you can’t get the coins and store them in a wallet or even sell it. The only way to buy the squid tokens involves a decentralized exchange service called PancakeSwap. This isn’t a traditional exchange like Coinbase or Binance. That’s where most people purchase bitcoin, ethereum, or the meme coins that see massive volatility.

Coin Market Cap has a big warning on its website that Squid Game crypto buyers can’t sell the token in PancakeSwap:

We have received multiple reports that users are not able to sell this token in PancakeSwap. Please do your own due diligence and exercise caution while trading! This project, while clearly inspired by the Netflix show of the same name, is unlikely to be affiliated with the official IP.

Coin Market Cap might not call the squid project a scam outright, but it probably is.

Finally, there’s also an Elon Musk element to the story. The project’s website includes a fake endorsement from the CEO, which is fake. Musk is serious about bitcoin and crypto but often trolls the space, with doge being one example. But he never endorsed the squid token online. He was only talking about Squid Game.