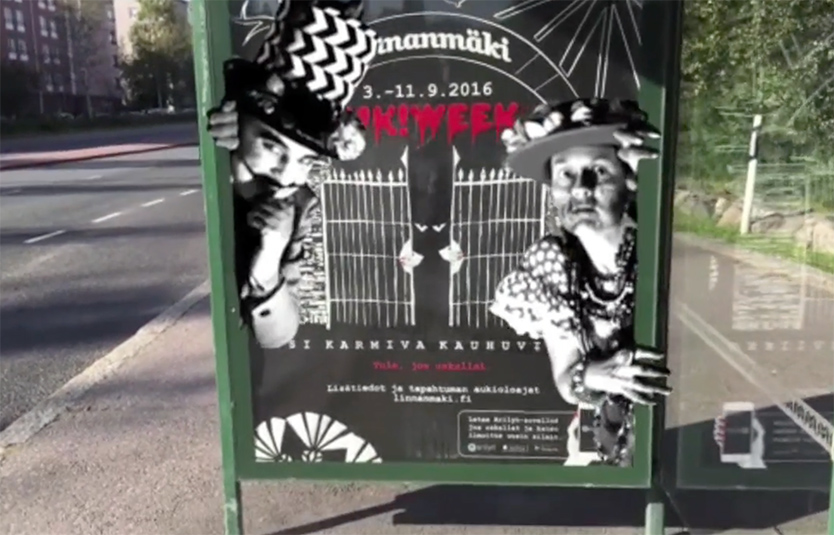 During Apple’s big press conference in September where the iPhone 8, iPhone 8 Plus, and iPhone X were unveiled, the company made clear that augmented reality features were a huge focus in iOS 11 and this year’s new iPhones. Google also spent plenty of time on AR during its big Pixel 2 event earlier this month. The ways Apple and Google discussed mobile augmented reality during these events made it seem like a new technology that needed powerful new 2017 flagship phones in order to work. Of course, that’s not true at all.

AR experiences will obviously be smoother on more powerful phones, just like anything else, but mobile AR is nothing new. In fact, we found a few videos of mobile AR experiences in action that are already in the wild, and they might just blow your mind.

Augmented reality technology company Arilyn has helped create a number of mobile AR experiences in the past, and the company has a bunch of videos on its Vimeo page that showcase the possibilities AR presents. One of our favorites is definitely the company’s campaign for Finnish film The Unknown Soldier. The movie was advertised on millions of milk cartons, and anyone who pointed a smartphone running the Arilyn app at a carton would see the film’s trailers appear like magic.

Another nifty video shows the company’s mobile app bringing a bus stop poster to life. The poster is advertising a horror-themed amusement park in Helsinki, Finland, and the AR app not only animates the poster but also allows the characters to move out of the frame.

You can check out more videos on the firm’s vimeo page.