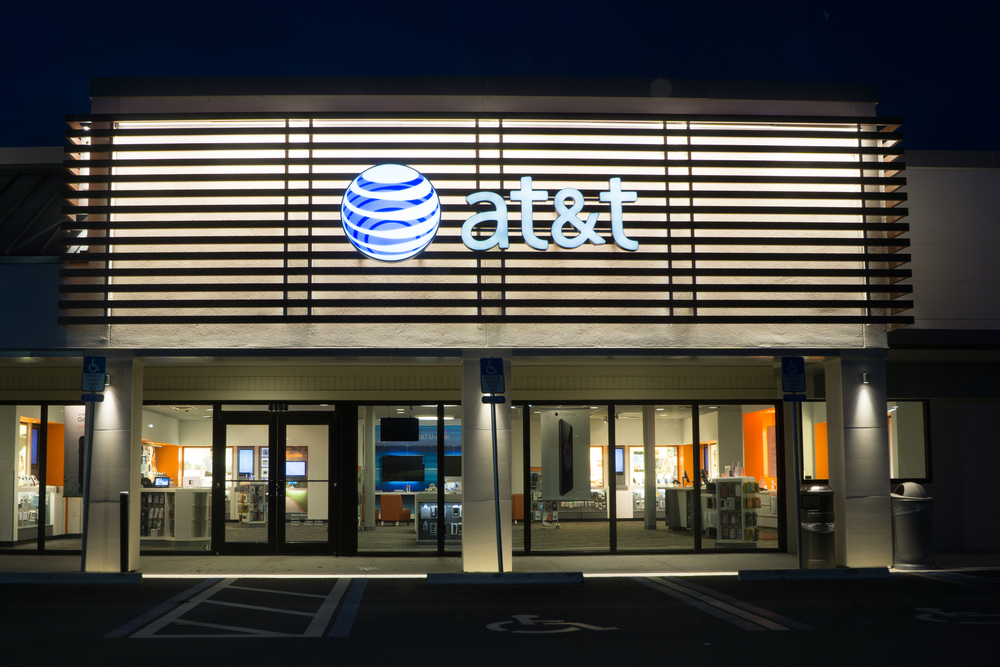 If you only joined the smartphone-wielding majority within the last five years, you could be forgiven for thinking that T-Mobile was the first company to ever come out with an unlimited data plan in late 2016. For the first half of this decade, data was sold by the gigabyte, with heavy overage fees for anyone who dared creep 1MB over the allotted limit.

But long before the Un-carrier movement was a twinkle in John Legere’s eye, AT&T and Verizon did offer unlimited plans, back when carriers assumed 3GB was the most data you could ever use in a month. Although AT&T stopped offering that unlimited plan to new customers way back in 2010, anyone who was on-contract then was “grandfathered” in, and a handful of customers are still paying way under the odds for an unlimited plan to this day.

Obviously, AT&T isn’t delighted about customers getting cheap unlimited data, so it’s been slowly ratcheting the price upwards, bringing it towards the point where it would be cheaper and easier to just switch to the current unlimited plans. The latest price increase takes the cost of grandfathered unlimited data to $45, up from $40. The price hike will be effective come July, and AT&T has reportedly started emailing customers to notify them.

“Consumers are using mobile data at record levels and the trend is expected to continue,” AT&T says in a support article about the change. “To help make sure we continue to provide the best service for all of our customers, a small price increase is being made at this time. Customers who have a grandfathered $40 data plan will receive notifications of a $5 per month rate increase for the data plan. The rate increase will take effect starting with the customer’s July, 2018 service.”

“With an Unlimited Data Plan, you pay a monthly flat rate no matter how much data you use. That’s the promise of an Unlimited Data Plan and AT&T is happy to honor that promise,” the company says. “However, because of our network management practices, you may experience reduced speeds during times of network congestion if you use over 22GB of data in a month, but it only lasts for that month. Even with reduced speeds, most smartphone users have no problems while surfing the Web or accessing email. However, with reduced speeds you might notice a difference when streaming video, which may appear slow or choppy.”