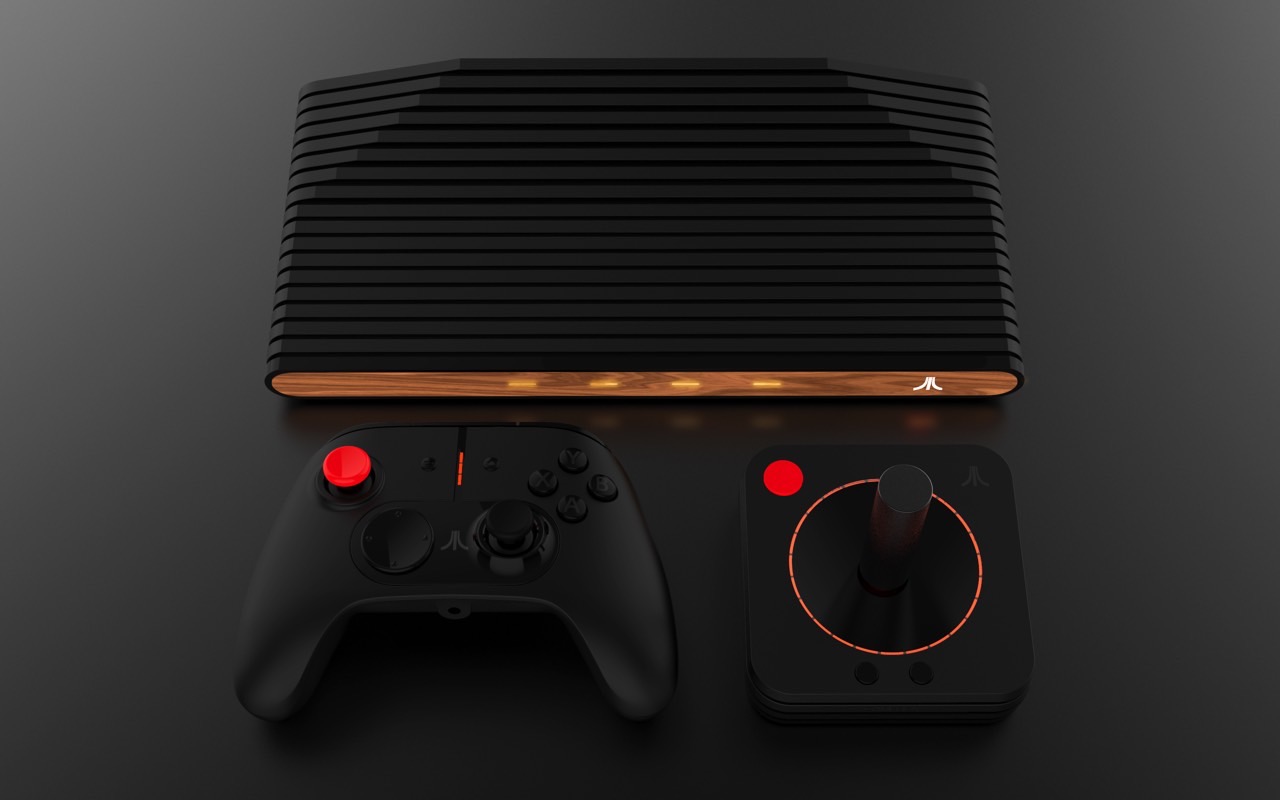 Who’s excited about the Atari VCS? Well, tone it down a little, because the console won’t start shipping until some point next Spring. Ugh! The company isn’t ready to provide an actual launch date for the new retro console, but Atari did announce the preorder date, the price, and some of the Atari VCS’s features.

The Atari VCS “hardware platform” will be available to buyers on Indiegogo exclusively, with prices starting at $199 for early versions of the console, which includes an Onyx model. A time-limited Atari VCS Collector’s Edition comes with a “retro-inspired wood-front,” but we don’t have an actual price for it yet.

Strangely, the Classic Joystick and Modern Controller will not be included in that $199 offer, so you’ll have to purchase other packages to get them. If you’ve signed up for “insider” emails on Atari.com prior to May 24th, 2018, you’ll be eligible for some sort of incentives during the presale, though we don’t know exactly what they are just yet.

The Atari VCS might turn out to be a powerful Linux-powered machine that’ll be able to play both retro games as well as new titles. On top of that, support for movie streaming has also been teased.

The console will pack AMD Radeon Graphics Technology, support for 4K resolution, HDR, and 60fps content, onboard and expandable storage, dual-band Wi-Fi, Bluetooth 5.0, and USB 3.0 — the complete specs will be revealed once the Indiegogo listing goes up.

Atari did mention a few of the retro games that will be available on the VCS console, although it’ll offer a more detailed list at later dates. Games like Asteroids, Breakout, and Centipede are already confirmed. It’s unclear if Netflix support is included, but Atari promises “access to a vast array of games, media, and streaming content options.”