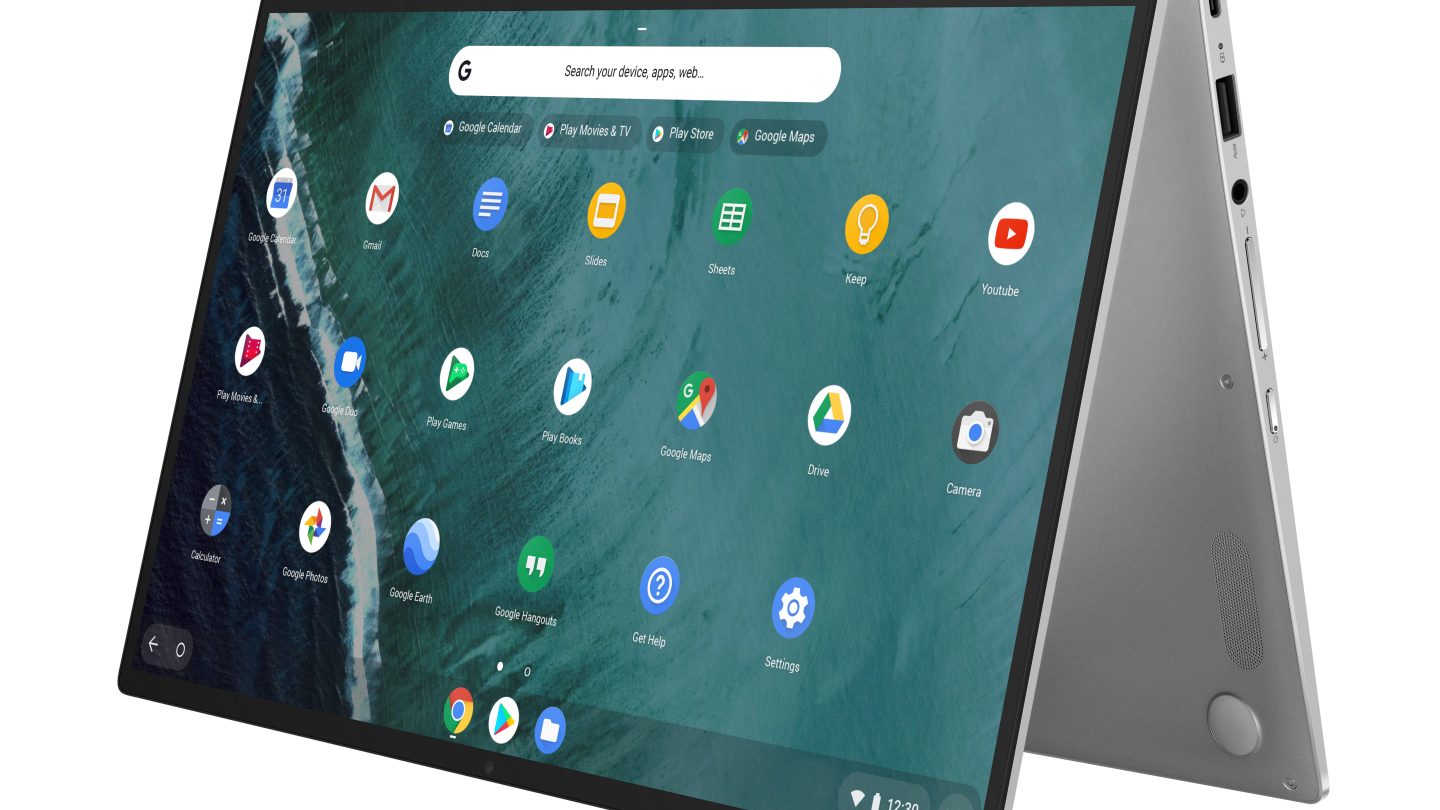 Asus had already teased a slew of new Chromebooks and even the company’s first Chrome OS tablet ahead of this week’s kickoff of CES 2019, all of which were geared toward classroom usage and which the company planned to show off during the big conference this week in Las Vegas.

Today, though, the company has now gone a step farther and unveiled a slew of other products it’s putting on display this week at the tech industry’s annual bash, everything from the StudioBook S — a 15-inch mobile workstation — along with a host of laptops, monitors and a whole lot more.

The products will be on display in the Asus Media Lounge on the 63rd floor of the Trump International Hotel in Las Vegas through January 10. Here’s a look at what the company is showing off:

Asus’ new StudioBook S is the first entry in a new laptop series the company says it’s geared toward creative professionals like designers, animators, architects and programmers who need top-notch performance to handle everything from 3D blueprints to complex renderings. The laptop brings together the power of Intel Core i7 and Xeon processors along with NVIDIA Quadro graphics inside a 15-inch chassis, in addition to sporting a 16:10 display.

Asus says its new E900 G4, meanwhile, is a new workstation powered by Intel Xeon Scalable family processors, along with up to four of the latest NVIDIA Quadro RTZ GPUs. The company also created the ProArt PA32UCX, a new 32-inch 4K monitor for designers that includes Dual Thunderbolt 3, DisplayPort and three HDMI 2.0 ports, in addition to the Asus Mini PC ProArt PA90, which is based on the Intel Z390 chipset.

New Asus notebooks include the ZenBook S13, a 13.9-inch Ultrabook featuring a screen-to-body ratio of 97% in a four-sided NanoEdge display in addition to offering NVIDIA MX150 graphics. There’s also the new ZenBook 14, which features a slim-bezel NanoEdge display with up to an 86% screen-to-body ratio and high-performance components including the latest 8th Gen Intel Core i7 quad-core CPU, up to NVIDIA GeForce MX150 graphics and 16GB of RAM.

Additionally, Asus has unveiled the VivoBook X412 and X512, with frameless, four-sided NanoEdge displays that offer an up to 88% screen-to-body ratio. The new 14-inch ErgoLift Chromebook Flip C434 is also a Chrome OS device with a new aluminum-alloy design and 10 hours of battery life, among other features.

In other hardware announcements, Asus at CES is also showing off the RT-AX58U, which it says is “one of the industry’s first mainstream 2×2 dual-band WiFi 6 routers,” with faster Gigabit WiFi speeds of up to 3000Mbps. It’s equipped with the Intel Home WiFi Chipset WAV654, which means the router will also provide a stable connection when multiple devices are connected to it and transmitting.