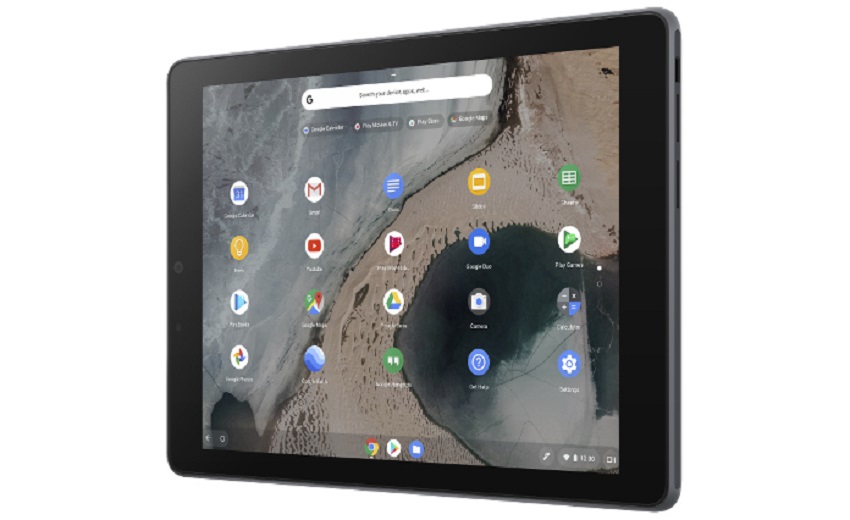 Add Asus to the scrum of tech companies teasing new products and hardware ahead of the tech industry’s big showcase and confab that kicks off in Las Vegas in just a few days via the arrival of CES 2019. The company, among other things, will be showing off a slate of new Chromebooks, in addition to Asus’ first Chrome OS tablet — all of which are geared toward educational use, in the classroom.

Asus is calling it the launch of its Chromebook Education series, designed to provide “lightweight, ruggedized Chrome OS computer solutions” for the education sector.

Among the features inherent in the new product series, the company’s announcement continues, are a focus on durability, with spill- and tamper-resistant keyboards as well as all-around rubber bumpers. Availability is only described in general terms (“the coming months”) with details around configurations and pricing also coming soon.

Here’s a deeper look at each device:

This tablet will sport the same version of Chrome OS available on the notebooks and desktops children will likely encounter later as they get older, the company touts. The rubberized chassis here is less than 10 mm thick, so it’s easier for small hands to grasp. And if the young users do drop it, the tablet can supposedly withstand drops from most tables and desks. Strong, tempered glass covers the 9.7-inch QXGA display, and a stylus is also included. Inside, you’ve got a Hexa-core OP1 processor and 4GB of RAM. There’s 32GB of onboard storage, the 35Wh lithium-polymer battery will last for a full school day, and you can use a USB Type-C connection to charge up when you need.

Just like the tablet, this entry-level device with an 11.6-inch display features a rubberized chassis with thick bumpers and is similarly resistant to minor drops. (Asus is hoping the raised rubber rail on the bottom makes it easier to hold and subsequently even less likely to be dropped in the first place). Meanwhile, there’s an anti-glare coating on the display, and the hinge has reportedly been tested for 50,000 open and close cycles, meaning it shouldn’t get looser anytime soon. It also comes with a dual-core Celeron processor from Intel, 4GB of RAM, 32GB of onboard storage, a USB Type-A port and two reversible USB Type-C ports. In addition, you’ve got a microSD card slot and an audio combo jack, as well as an HD webcam and a 50Wh battery that should last all day.

As far as the other two products announced, the Chromebook Flip C214 is a 2-in-1 that’s powered by a dual-core Intel Celeron and up to 64GB of internal storage that can be expanded via microSD. There are USB-C ports on both sides, as well a USB-A connectivity option and an audio jack. The 11.6-inch display also includes a 360-degree hinge, and there’s also the option to include a stylus.

Last but not least, the C403 is being described in some circles as basically just a larger version of the C204. This one sports a 14-inch display with a 180-degree hinge, pretty much identical specs and 11 hours of battery life.