Of course, with Apple not prone to revealing more information than it has to, it remains unclear if the recent jump in iOS 9 adoption is largely the result of laggard iOS 8 upgraders or simply the byproduct of new iPhone and iPad users joining the fray.

Either way, Apple’s impressive iOS 9 adoption figures highlight Apple’s commitment towards ensuring that its user base can enjoy the latest and greatest software features available. If we take iOS 8 into account, 95% of all iOS devices are using a mobile OS that is, at the most, 1.5 years old.

The same, however, can’t be said for Android.

Taking a look at Android adoption via Google’s own developer page, we see that many Android users are still on Android 4.4 KitKat, a mobile OS that was originally released in October of 2013. On a more positive note, the most popular version of Android is finally less than two years old.

As others have opined, the availability of options that makes Android such an attractive platform to many users is also what prevents the bulk of users from being able to enjoy the OS’ most exciting new features.

By Chris Smith 57 mins ago 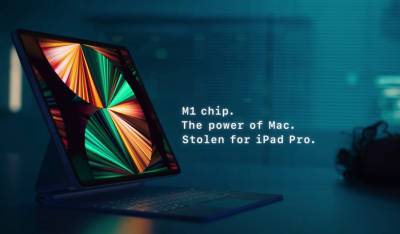