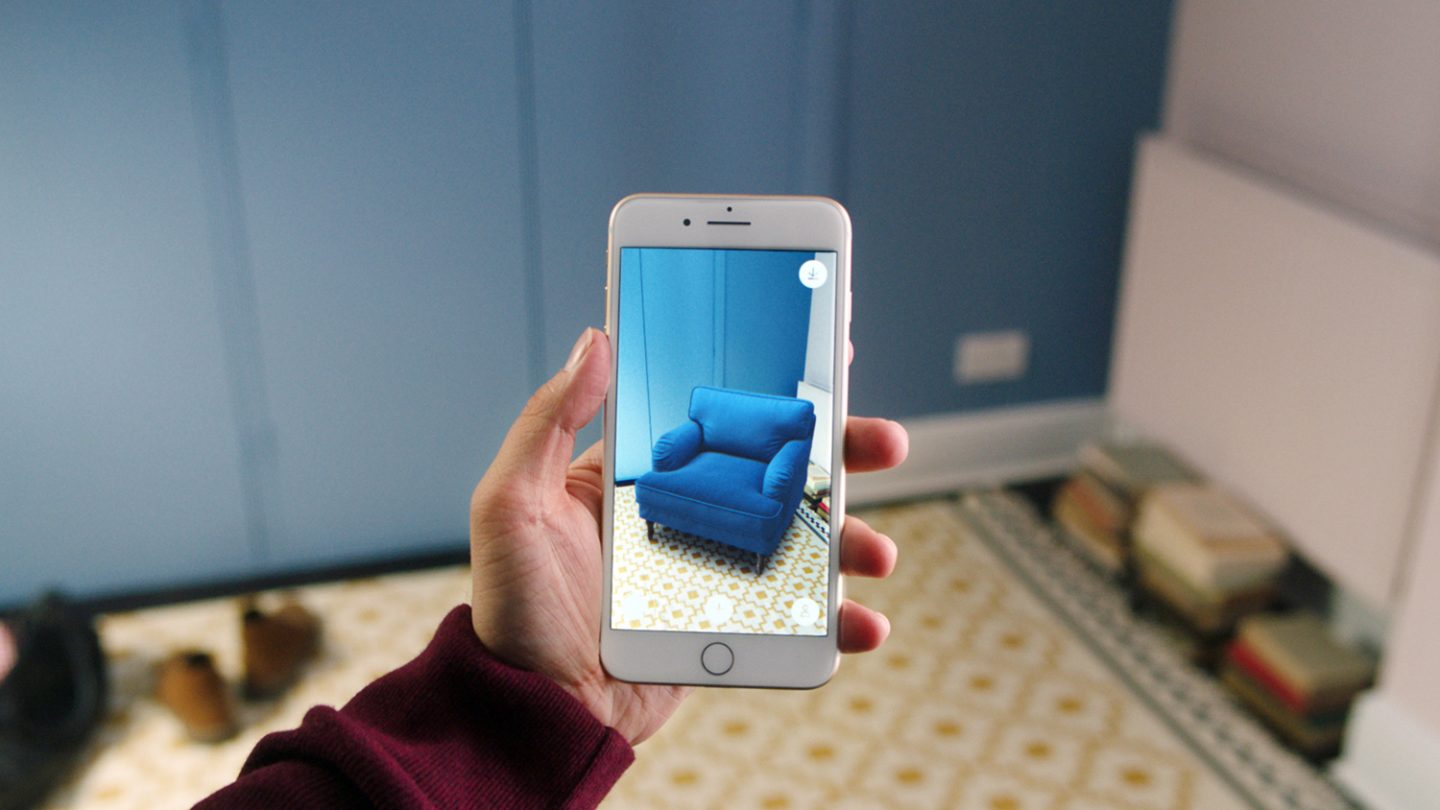 The interesting thing about the technology space is that there’s often no telling what the next big thing is going to be. The coronavirus pandemic, for example, catapulted Zoom to an astounding level of popularity that would have been unheard of just a few short months ago. Incidentally, Zoom’s explosive user growth ultimately prompted Google and Facebook to up their own video chat offerings.

On the other side of the coin, many technologies that are heralded as the wave of the future never quite manage to make as big of an impact as initially anticipated. 3D TVs and Apple’s now-defunct 3D Touch are just two quick examples.

One current technology that has recently been championed as a game-changer is Augmented Reality. Over the past few years, companies like Apple and Google have started implementing AR-related features into their mobile software, and you may recall the on-again-off-again rumor claiming that Apple is planning to introduce a pair of AR-powered glasses in the near future.

While it remains to be seen if AR will be as revolutionary as people claim, we’re definitely starting to see an uptick in people using the technology in novel ways. Most recently, programmer Cyril Diagne, as a research project, posted a video to Twitter demonstrating how AR can enable users to cut and paste their surroundings right into a nearby computer running Photoshop — or any other type of document.

The demo can be seen below and, while I hesitate to call it a game-changer, it’s certainly more efficient than taking a photo, emailing it to yourself, downloading it, and then copy-pasting it into your workflow:

4/10 – Cut & paste your surroundings to Photoshop

Again, it’s only a demo for the time being, but it’s certainly intriguing.

Incidentally, no one seems to be as enthused about Augmented Reality as Apple CEO Tim Cook. Just a few years ago, Cook said that AR was a core technology for Apple while adding that it has the potential to be as much of a game-changer as the iPhone:

I’m excited about Augmented Reality because unlike Virtual Reality which closes the world out. AR allows individuals to be present in the world but hopefully allows an improvement on what’s happening presently. Most people don’t want to lock themselves out from the world for a long period of time and today you can’t do that because you get sick from it. With AR you can, not be engrossed in something, but have it be a part of your world, of your conversation. That has resonance.

With WWDC 2020 right around the corner, it’s a safe bet we’ll see some new AR-related tools and software introduced as part of iOS 14.