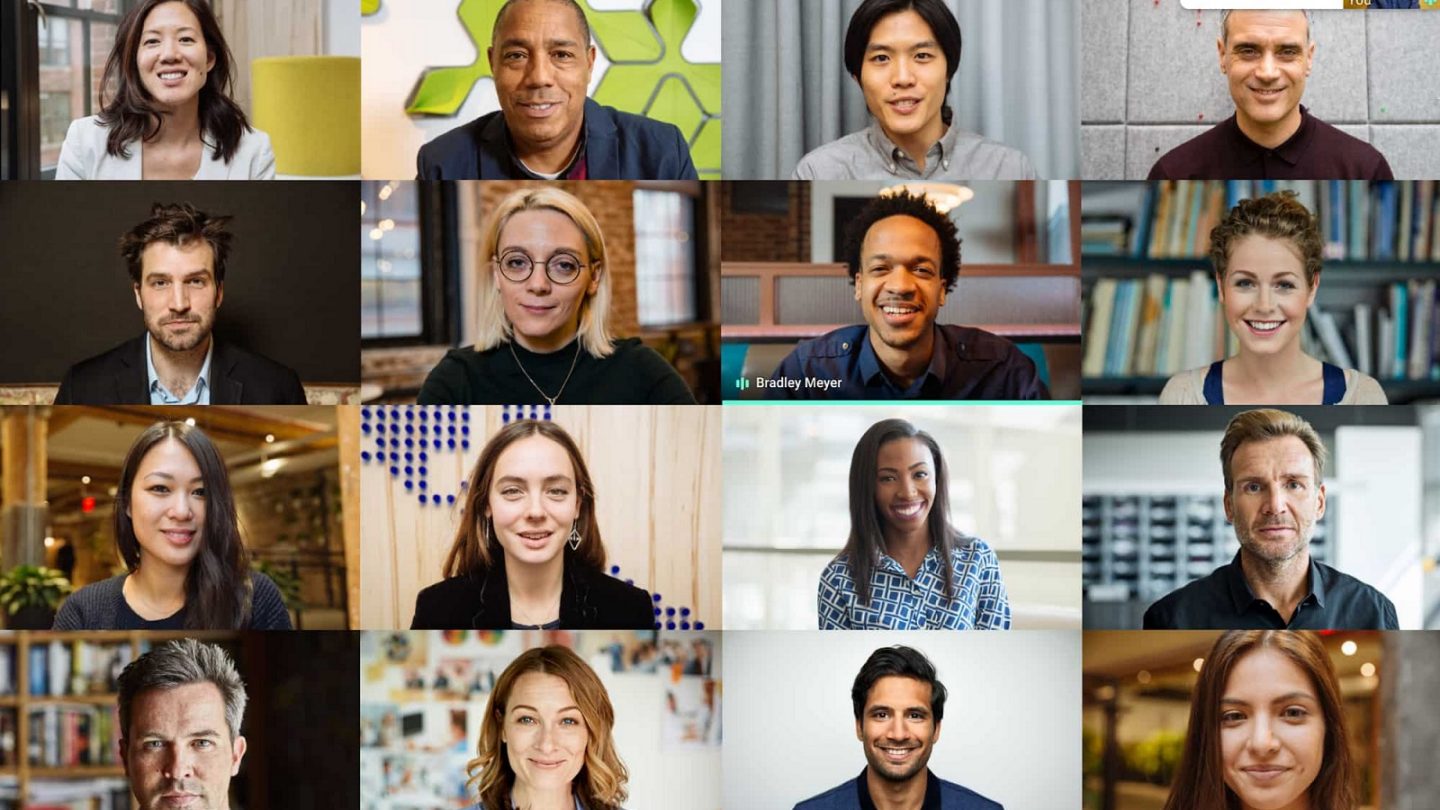 Zoom’s video conferencing software has been making headlines for weeks. Two months ago, most people had never heard of Zoom, and now it’s being used as a verb in casual conversation. One of the reasons Zoom has had such an outsized impact is that most other video chat applications can’t match Zoom’s approachability and range of features. For millions of users, the benefits of using Zoom outweigh the potential privacy concerns endemic to the platform (some of which have been addressed). But Google isn’t going down without a fight.

On Wednesday, Google announced that it is rolling out four of the top-requested features for the Google Meet video chat app, including an expanded tile view that allows up to 16 participants to be on screen at once. The previous limit was 4, and it was one of the many reasons Zoom, which requires a paid subscription for full access, was able to leap over the competition despite Google’s app being completely free to download and use.

Perhaps Zoom’s flagship feature is the ability to have hundreds of participants on camera at once, making it ideal for both meetings with coworkers and clients as well as get-togethers with a bunch of friends. Google Meet’s four-person limit was a major drawback, but this is an important step in the right direction. Google says that even larger meetings will be supported in future updates, and better presentation layouts are coming as well.

In addition to expanding the tiled layout, Google also added the option to present an individual Chrome tab instead of a window or the entire screen. Google says that this is the best way to share high-quality video with remote viewers. Meet also now has a low-light mode that adjusts your video to make you more visible:

The fourth and final feature being added to Meet is noise cancellation. Google says Meet can intelligently filter out any background noises, such as dog barks or keystrokes or yelling from the other room. This feature will begin rolling out to G Suite Enterprise and G Suite Enterprise for Education customers in the coming weeks.

These improvements might not be enough for Google Meet to usurp Zoom altogether, but if you’re looking for an app to use in place of Zoom for whatever reason, you won’t be losing much in terms of functionality if you decide to sync up with your friends or your colleagues on Meet instead of Zoom.