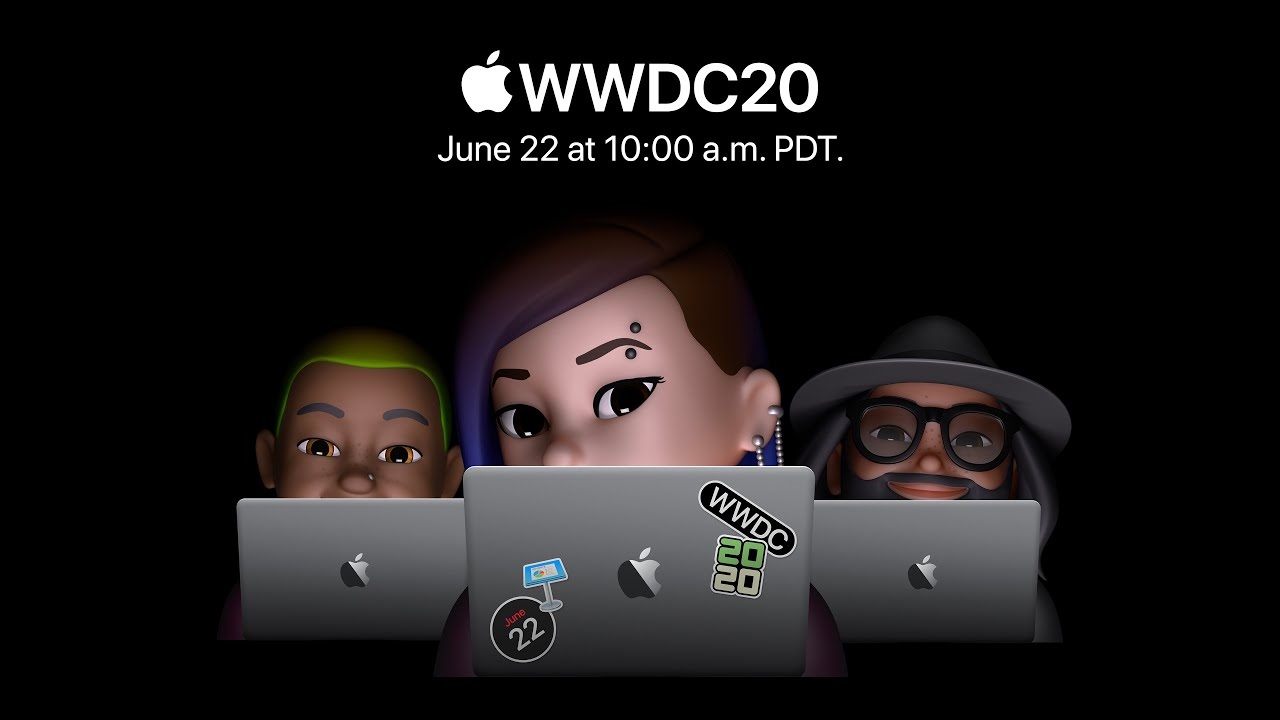 Earlier this year, virtually every press conference, reveal event, and in-person meeting was canceled due to the novel coronavirus pandemic. Apple’s annual Worldwide Developers Conference was part of the early wave of cancellations, but on March 13th, Apple confirmed that WWDC 2020 would be moving online, offering “a full program with an online keynote and sessions.” The keynote is what most of us are tuning in for, and if you want to see everything Apple has to offer for developers and consumers alike, you can tune in below at 10:00 a.m. PT / 1:00 p.m. ET.

We’ve heard competing theories about what exactly Apple plans to showcase during the keynote address on Monday, but there’s little doubt that iOS 14 will make an appearance. Apple always pulls back the curtain on the latest version of its mobile operating system at WWDC, and despite the new format and venue, that’s not going to change in 2020. By the end of the stream, we will have a full picture of the software coming out this fall.

Apple hasn’t said a word about iOS 14 yet, but an early build of the update supposedly leaked earlier this year, and reports about new features and changes have been trickling out ever since. From what we have heard, the biggest change in iOS 14 will be a more customizable home screen with a list view that will let you see all of your installed apps at once. There have also been hints of widgets, but it’s unclear if those will make the cut.

In addition to an iOS update, we will also see new versions of iPadOS, macOS, tvOS for , and watchOS for the Apple Watch, all of which should have developer betas released by the end of the day.

Of course, all of us are hoping to get a glimpse at new hardware, and recent rumors have suggested that Apple will use this as an opportunity to officially announce the long-awaited ARM-based Macs. According to a Bloomberg report, Apple has been working on its own ARM-based processors for several years, and the plan was to introduce them this summer to give developers plenty of time to adjust their plans in anticipation of next year’s launch. That said, we also heard yesterday from the equally reliable Jon Prosser that Apple won’t show off any new hardware today:

Looking like any possible hardware has been scrapped for WWDC tomorrow 🤔

Might be wrong about this one. Would love to be wrong!

I’ll be surprised with all of you, either way!

In a follow-up tweet, he explained that we will hear about ARM, but it doesn’t sound like we’ll actually see a new Mac at the event. Either way, we’ll know in just a few hours once the event concludes this afternoon.