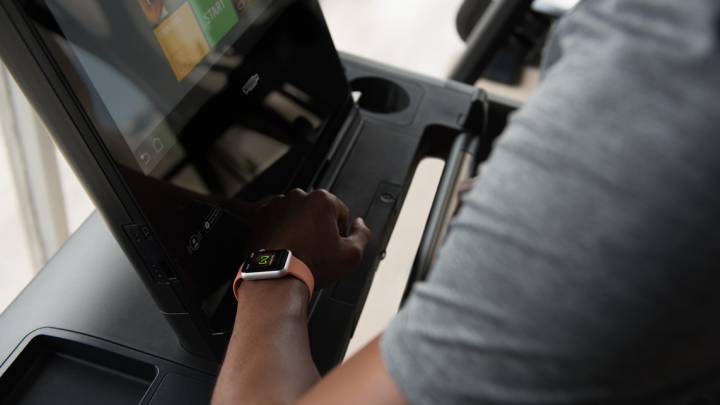 We’re past 10:00 AM in San Jose, California, which means that WWDC 2017 has officially begun. Apple’s keynote on Monday should be jam-packed with announcements, as some attendees say they were told the event could last upwards of two hours. But for now, we’ll focus on the company’s first big reveal of the day: watchOS 4 and all of the new features coming to the Apple Watch.

In watchOS 4, watch faces will have complications of their own, allowing them to change dynamically depending on the day or the time of day. Apple is also introducing a new Siri watch face that will display a timeline of relevant information decided upon by machine learning. So for all intents and purposes, it’s basically the Apple Watch’s own version of Google Now.

If you’re more interested in neat visuals than a stream of information, you can use the kaleidoscope watch face instead. Apple has also teamed up with Disney once again to bring watch faces of Woody, Jesse and Buzz Lightyear from the Toy Story franchise to the Apple Watch.

Back to more functional additions, Apple has refreshed the UI for the Workout app with new challenges, new animations and a new mode for High Intensity Interval Training. watchOS 4 can also interact with gym equipment via NFC, so that your Apple Watch can see what you’re doing on a wide variety of connected machines from brands like Cybex, Life Fitness and StairMaster.

Additionally, watchOS 4 offers a long-awaited update to the Music app, adds a new dock to scroll through recently used apps and brings Apple News to the Apple Watch for the first time.

A developer preview of watchOS 4 will be available today, with the full release coming this fall.