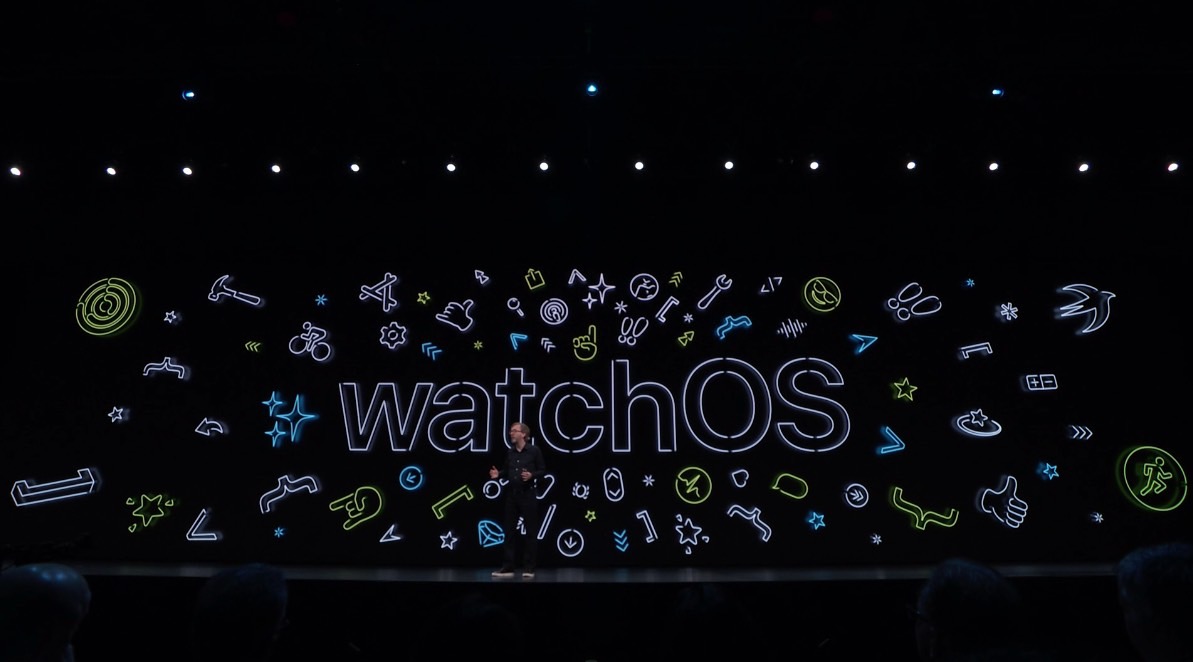 When the first Apple Watch launched in 2015, it was inextricably linked to Apple’s iPhone. Much of the Apple Watch’s functionality depended on you also having an iOS device on hand, but over the years, that link began to sever as the company made the wearable more autonomous. The most obvious example of this was the addition of standalone cellular capabilities on Apple Watch Series 3, but another big move may be around the corner.

First noticed by VentureBeat’s Jeremy Horwitz, the latest beta release for watchOS 6 adds the ability to conduct over-the-air software updates from the Settings menu of an Apple Watch. If you happen to be on watchOS 6 beta 2, you can see for yourself by heading to Settings > General > Software Update.

The only catch is that you still have to review and accept the watchOS terms and conditions on your iPhone before you can install the update on your watch. It seems possible that this is something that Apple will eventually eliminate (otherwise, what’s the point of altering the update process at all?), but that remains to be seen.

Sure seems like the stage is being set for direct-to-Apple Watch software updates in watchOS 6, though it hasn’t been fully freed quite yet from the need to approve things on the iPhone. pic.twitter.com/pf3wBC3vU5

Prior to the latest watchOS beta, updating the Apple Watch necessitated the use of the Watch app on the iPhone for the entire process. This is undoubtedly a step in the right direction, but hopefully, by the time watchOS 6 is ready for public consumption, the update procedure has been completely decoupled from the iPhone.

This is one of the pleasant surprises of watchOS 6, but we know that the update will also bring new watch faces, new apps, new features, and direct access to the App Store when it arrives this fall.