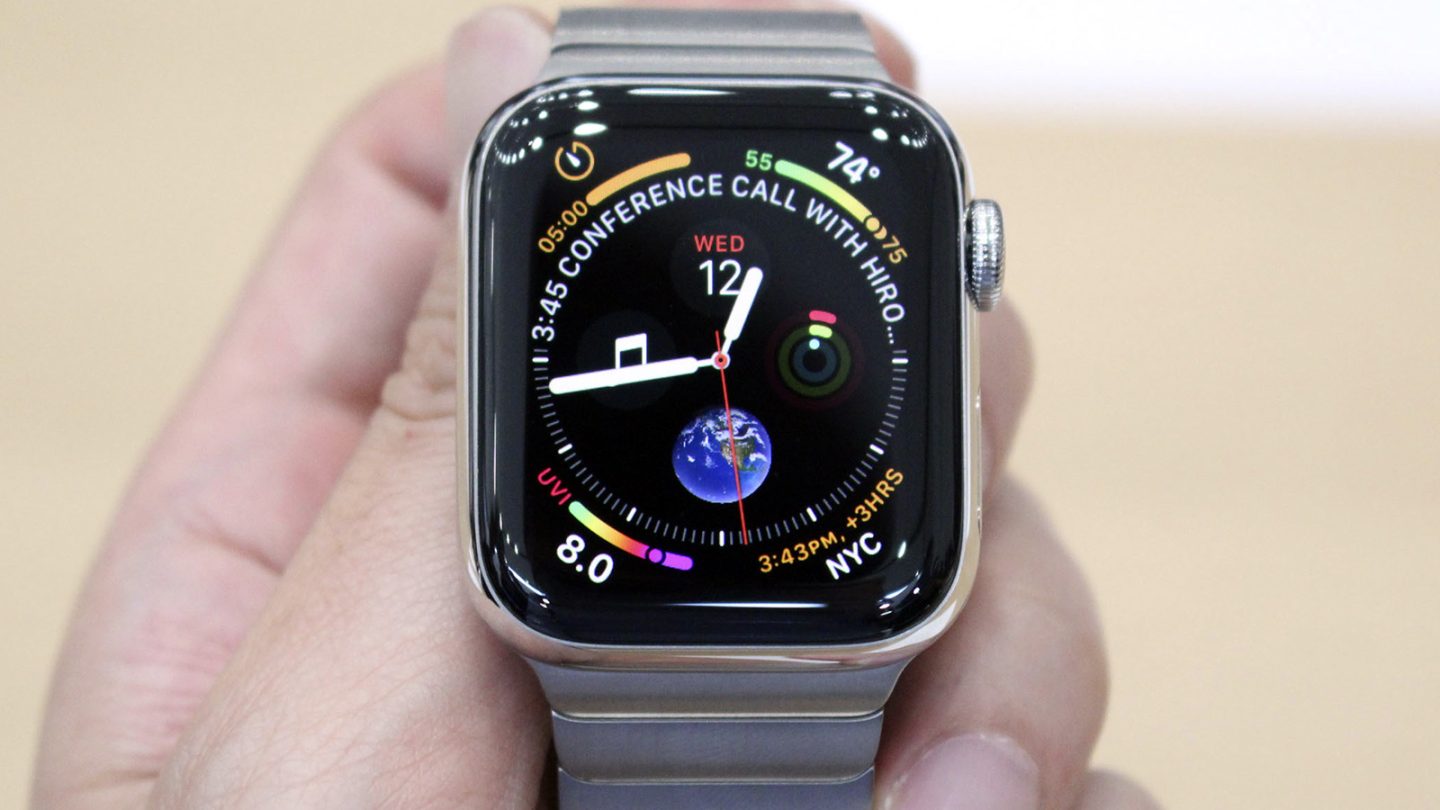 Apple is reportedly working on bringing a blood glucose monitor to the Apple Watch Series 8. It’s been predicted multiple times that the tech giant would bring the feature to its watch lineup, including the Apple Watch Series 7. Unfortunately, none of those predictions or reports have turned out to be true in the past.

Now, though, a report from Digitimes suggests that two companies, Ennostar and Taiwan Asia Semiconductor (TAS), are working on components that could be used in multiple forms of biosensing. One of those forms could include monitoring glucose levels in the blood.

This isn’t the first time we’ve heard reports of the Apple Watch possibly shipping with support for blood glucose monitoring. In fact, in 2018, a patent filed by Apple hinted at the possibility of a non-invasive glucose monitoring tech. No watch has included the tech yet, though.

The Apple Watch has continued to garner new health-based monitoring features. Basic features like the built-in step tracking options pair with advanced tech that lets you monitor your oxygen levels. The tech giant continues to bring new additions to the lineup each year. As such, it only stands to reason that we will one day see the release of an Apple Watch with blood glucose monitoring built-in.

Apple suppliers like Rockley Photonics have recently demonstrated prototype technology that uses infrared spectrophotometers to sense various biological measurements. As the tech advances, it’s possible the reports could prove true this time around. For now, we will have to wait and see what Apple plans to bring to the Apple Watch Series 8 when it arrives next year.