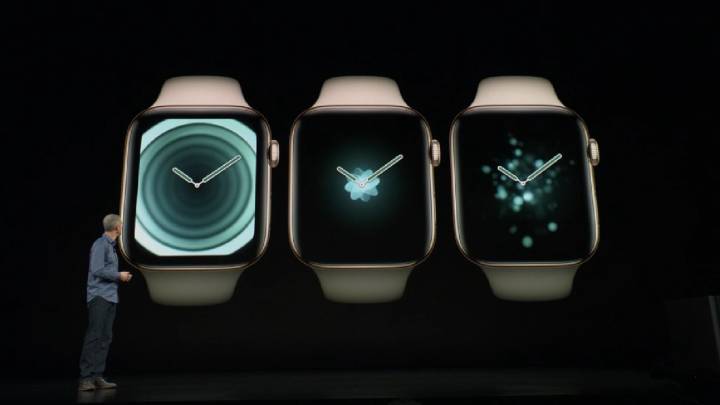 Ever since the first Apple Watch hit store shelves a few years ago, Apple has steadfastly refused to release specific sales figures for its increasingly popular wearable. Indeed, the most we’ve heard from Apple executives is that sales have continued to increase with each passing year as the company continues to add compelling features with each new refresh cycle. With the Apple Watch Series 4, Apple has undoubtedly introduced the most significant refresh to its wearable since the device’s inception. Aside from significantly faster internals, the next-gen Apple Watch boasts a much larger display along with enhanced health and fitness tracking functionality.

To the latter point, one of the surprise features of the Apple Watch Series 4 is that the device has ECG support. In other words, the next-gen Apple Watch can read the electrical signals from a user’s heart. As Apple notes on its website, the feature can be used to indicate whether or not someone “shows signs of atrial fibrillation — a serious form of irregular heart rhythm — or sinus rhythm, which means your heart is beating in a normal pattern.”

ECG support on the Apple Watch is slated to arrive later this year, but the functionality will be limited to the United States for the time being. Apple earlier this month made a big point of noting that the device’s ECG app received FDA clearance, That notwithstanding, receiving similar clearance from regulatory bodies in other countries may prove to be more challenging.

To this point, 9to5Mac relays that the Medicines and Healthcare products Regulatory Agency (MHRA) — which oversees the safety and efficacy of medical devices in the UK — could potentially require Apple to conduct a full-fledged medical study before giving the app the green light. Apple obviously has carried out studies on the feature’s performance in the U.S. but the MHRA might not be satisfied with that as it typically requires companies give them at least 60 days advance notice so that they can approve a given study. In other words, Apple might have to do things from scratch when it comes to obtaining approval in the UK.

Note the language below:

You may need to carry out a clinical investigation as part of the process to obtain a CE marking for your medical device. You must inform MHRA if you are planning to do this at least 60 days before starting your investigation.

Now is it possible that Apple already obtained such approval? Perhaps. It’s certainly plausible that Apple — which employs quite a few medical professionals with expertise in these types of regulatory matters — is farther along in the process than we know. Apple of course hasn’t shed any light on the issue but it stands to reason that the company will be more forthcoming with new details once the app makes its debut in the U.S.