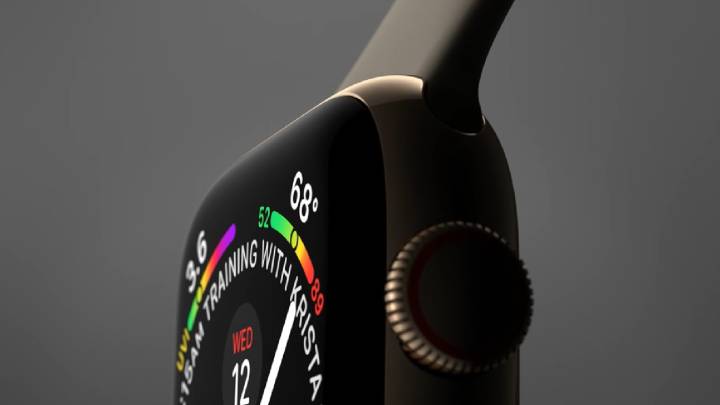 We already had a good idea the latest version of Apple’s Watch was not only selling well but at such a brisk pace as to have surpassed the company’s initial expectations about demand. We know that partly thanks to superstar Apple analyst Ming-Chi Kuo, whose assessment included a forecast of Apple Watch shipments reaching 18 million this year.

Now comes this news from Apple’s supply chain, which makes clear that demand is so strong for the wearable Apple’s primary assembler Quanta has maxed out its capacity. Forcing Apple to turn to a secondary Watch assembler, according to a Digitimes report, to keep up with demand.

“With Quanta Computer’s capacity for the Apple Watch Series 4 at its factory in Changshu, eastern China fully loaded, the wearable’s second supplier Compal Electronics reportedly will begin mass production of the smartwatch in November 2018, according to industry sources,” the report notes, adding the requisite declined comments from both suppliers.

It continues: “Some market watchers noted that Apple sold around 4.2 million Apple Watches worldwide in the second quarter of 2018 and the device’s global shipments are estimated to arrive at 18.0-19.5 million units in 2018. Currently, the Apple Watch has a share of 35% in worldwide smartwatch shipments.”

A CNN piece out today complements news about that strong demand for the device to make the case that what Apple is doing with the Watch — moving increasingly into the consumer health space — represents perhaps the biggest and most lucrative potential source of growth for the company. And it speculates that focus may be partly what’s driving demand for the newest model of the Watch.

That model garnered tons of fawning press coverage almost from the get-go thanks to features that seemingly make it a good buy especially for people concerned about their health and for older consumers (Indeed, the headline of that CNN piece insists, about the Watch, that “It’s time to give one to grandma”). Those features included the FDA-cleared ECG monitor embedded in the Watch (which you’ll be able to start using later this year), as well as fall-detection.

“While the Series 4 price tag is higher, experts say Apple’s features could modernize hospital and geriatric care, and even assist field-service workers in dangerous environments,” CNN notes. “The company put the smartwatch through a series of intensive tests, including one designed to train it to distinguish between a delicate plop onto the bed and a hard fall on the floor … IDC predicts Apple Watch sales will soar more than 38% year-over-year and expects that rate to continue for the next 5 years, largely because of the device’s focus on health.”