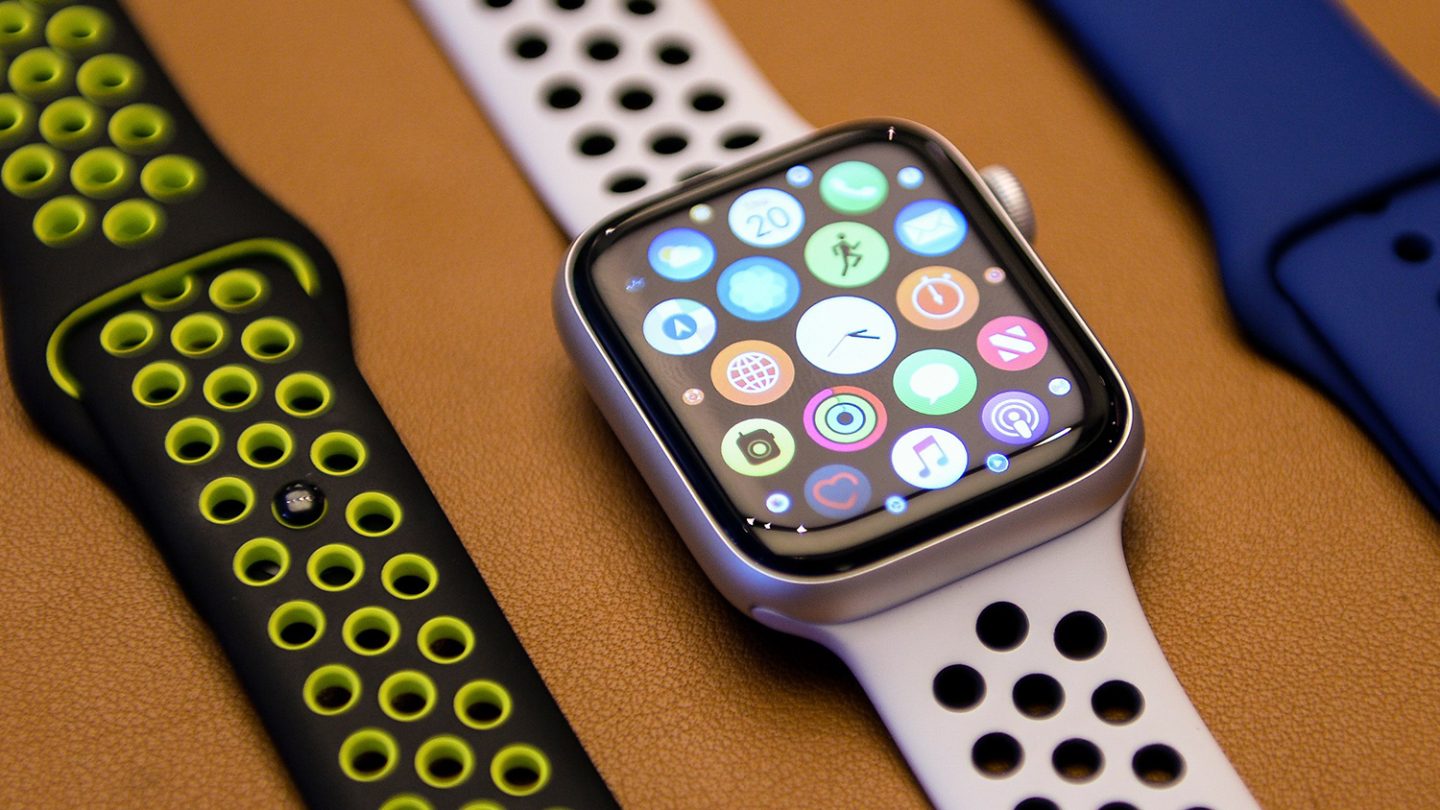 Apple’s iPhone 11 keynote is approaching, with more and more leaks revealing the device’s remaining secrets arrive each day. But Apple will unveil additional products during the press event as well, with the Apple Watch Series 5 likely to launch alongside the new smartphones. Recent leaks have seemingly confirmed that Apple is indeed manufacturing new Apple Watch models, and now we have what may be the first leaked image of the unreleased device. Spoiler alert, the Watch 5 will look a lot like its predecessor, something confirmed by a separate report. And the new Watch won’t be Apple’s only new wearable, as Apple is also said to be working on more expensive AirPods.

A French Instagramer by the name of Steven Huon whose account is set to private allegedly posted the following image (via SlashLeaks).

The Apple Watch model above looks a lot like a Watch 4 running watchOS 6.0. This is a cellular version of the wearable, as it operates on Farance’s Orange network. So how do we even know this is the new Apple Watch 5? Model number A2157 is associated with Apple’s new Watch generation, having been recently discovered in official Apple documentation filed with the Eurasian Economic Commission earlier this week (via MacRumors). The new Apple Watch 5 model numbers are A2156, A2157, A2092, and A2093, according to the report.

That said, there’s no way to tell whether the smartwatch in the photo is the next Apple Watch model. We certainly could be looking at an image doctored to make it look as if this is the new Apple Watch 5.

Regardless of whether the device above is the real deal or not, what seems to be clear is that the Apple Watch 5 won’t feature a big redesign. After all, Apple came out with a new design just last year. According to Bloomberg, this year’s Apple Watch 5 changes will be “more muted,” with Apple focusing on the software and new case finishes. The Watch 5 is expected to come in ceramic and titanium models, according to details found in iOS 13.

Bloomberg adds that Apple is working on AirPods that will cost more than the $159 entry price of the current model. The new AirPods should be unveiled by next year, so they might not be announced at the iPhone 11 event. New features supposedly include water resistance and noise cancelation.