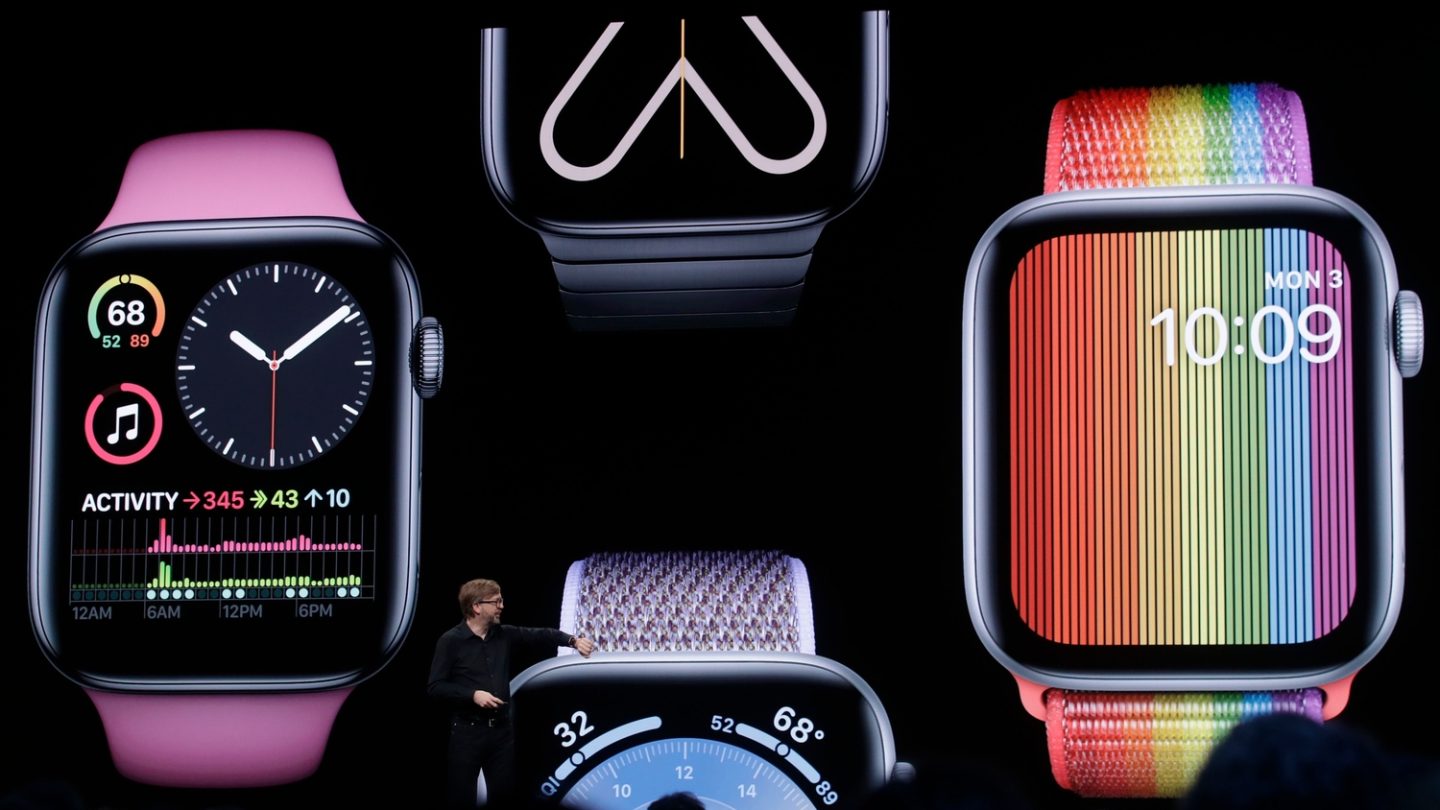 Ahead of the anticipated unveiling next month of the Apple Watch Series 5 models, the highly-regarded Apple analyst who’s almost never wrong is out with a new research note disclosing that the iPhone maker will stick with OLED display technology for the upcoming edition of the watch.

When those Series 5 models of the watch get shown off next month in tandem with an unveiling of a trio of new iPhones, analyst Ming-Chi Kuo is expecting to see OLED displays supplied by Japan Display, which actually gets more than half its revenue from Apple. That’s according to the new research note from Kuo and TF International Securities shared with Chinese media on Friday (via MacRumors).

Kuo’s forecast is that Japan Display will ramp up the OLED display technology it supplies Apple for the watch, climbing from 15% to 20% of orders this year and eventually hitting as much as 80% in 2021. Furthermore, Kuo is also predicting Apple to take a similar tack when it comes to iPhones, leaning on LG to supply more OLED displays but also relying on Chinese manufacturer BOE in an effort to keep the supply chain from being too heavily reliant on a single manufacturer.

Back to the watch, the Japan Display OLED rumor is one of the few details we’ve seen leak out relative to the forthcoming Series 5 watch models, which everyone is assuming will show up next month since the previous watch models except for the first-gen edition all launched in September. Among other watch-related tidbits that have trickled out, Reuters back in April reported that the Apple Watch would begin getting OLED displays from Japan Display without mentioning the Series 5 model specifically. It was said to be attributable to Japan Display’s shift away from its LCD business that’s slumped in tandem with Apple’s move away from LCD.

As we also reported only a few weeks ago, meanwhile, the rumor mill is already pointing to Apple adopting MicroLED displays for its Series 6 watch models next year. That’s according to the Chinese-language Economic Daily News, which has reported that Apple is talking with display manufacturers in Taiwan and that mass production will begin early enough to allow for a full-fledged launch next fall.