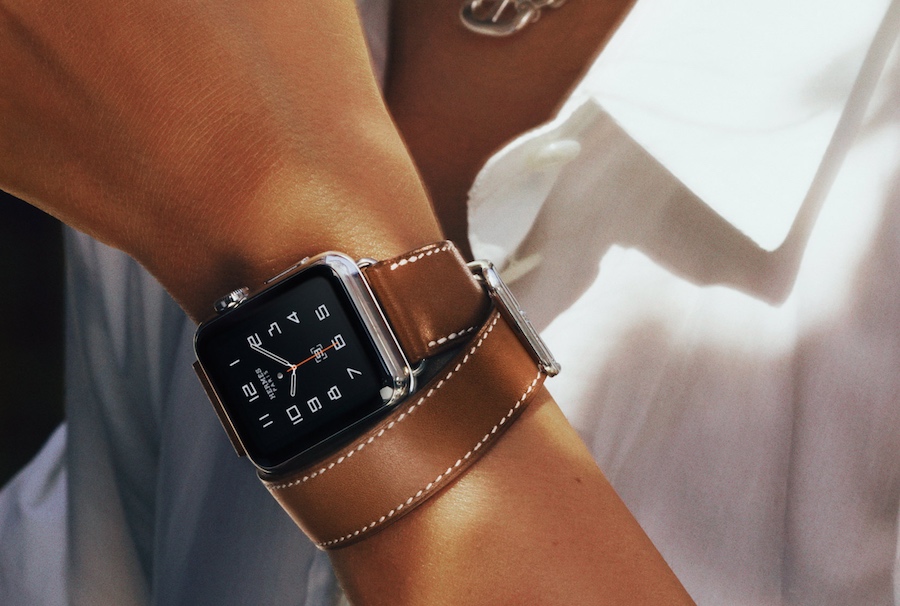 A next-gen Apple Watch with a MicroLED display could arrive as soon as 2020, according to a new report from the Chinese-language Economic Daily News. The report adds that Apple is already in contact with display manufacturers in Taiwan and that mass production will likely begin early enough to allow for a full-fledged launch during the fall of 2020. This of course aligns with Apple’s release cycle given that every iteration of the Apple Watch — save for the first-gen model — launched in September.

Notably, Apple’s interest in MicroLED displays is a rumor we’ve seen pop up quite a bit over the past few years. About 15 months ago, for example, a report surfaced indicating that Apple has been operating a secret manufacturing facility in California, staffed with 300 engineers solely tasked with developing MicroLED display technology. It was assumed at the time that this development was geared towards future iPhone models, but it appears that the display technology will hit the Apple Watch first.

As to Apple’s interest in MicroLED displays, the technology is said to be superior to OLED insofar that it’s thinner, brighter, and more energy-efficient. Indeed, it’s no secret that Apple over the past few years has devoted a lot of R&D efforts towards the development of new and superior display technologies.

It’s worth noting that an Apple Watch with a MicroLED display isn’t necessarily an inevitability as Apple in the past hasn’t been afraid to cancel products at the last-minute when they don’t meet the company’s stringent tests for quality control. A Bloomberg report from last year relays that development challenges with the technology almost prompted Apple, at one point, to cancel its research project entirely.

The screens are far more difficult to produce than OLED displays, and the company almost killed the project a year or so ago, the people say. Engineers have since been making progress and the technology is now at an advanced stage, they say, though consumers will probably have to wait a few years before seeing the results.

In light of the report from the Economic Daily News, it stands to reason that Apple and its manufacturing partners have managed to traverse whatever technical hurdles they encountered early on.

Beyond the Apple Watch, we’ve seen rumblings that Apple may want to incorporate MicroLED screens on future iPhone models. Should Apple choose to go down this route, it’s not something we can expect to see anytime soon. Specifically, it’s widely expected that future iPhone models will stick with OLED displays for at least another 3-4 years.