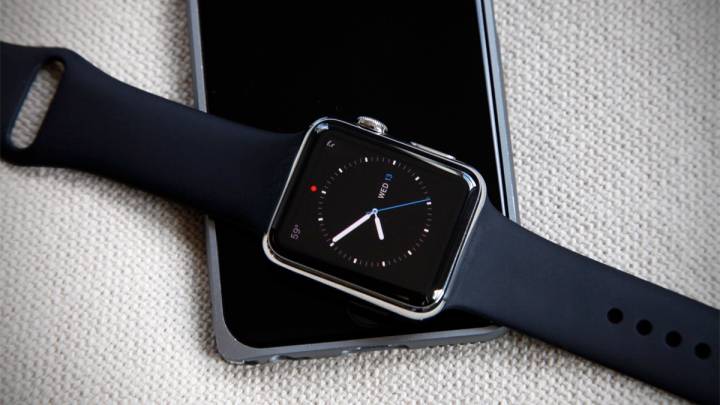 One of the iPhone features Apple steadily improved over the years was the smartphone’s screen. The Retina display quality soon became the norm in the smartphone business, with competitors matching and even surpassing the iPhone’s Retina resolution in their own creations. This year Apple is finally adopting OLED screens, which should convince even more rivals to shift their focus to OLED, a screen technology that Samsung has been using it its devices for years. But Apple is also readying a new display technology that’s supposed to be even better than OLED, but the iPhone won’t get it first.

It’s called micro-LED, and this isn’t the first time we hear about it. It’s supposed to deliver better performance in bright light conditions, and it’s expected to be even more energy efficient than OLED. It’s also the kind of display tech that, like OLED, will let OEMs come up with all sorts of new devices, featuring flexible and foldable screens. Earlier reports also indicated that Apple could use micro-LED display technology to create future mixed reality headsets.

But the technology is also very expensive at this time, and a Nikkei report says that only Apple can really afford to manufacture micro-LED screens.

“Apple is working very hard to foster the micro-LED technology … the company could push the use of new display tech as early as next year,” a person familiar with the matter said.

“At this point, Apple is the only company who is able to roll out micro-LED, a technology that is still at an early stage of development, and cover the high costs incurred by the low yield rate.”