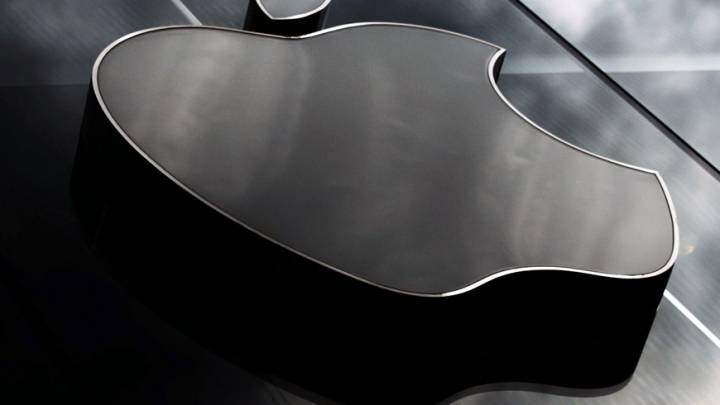 We live in a very cynical age where we don’t trust any of the institutions that we once thought we could count on, including the government, the media, banks, etc. Because of this, it takes a lot to actually shock me these days.

All the same, I couldn’t help but be a little shocked at the real crux of the Department of Justice’s motion made against Apple on Friday afternoon, as it essentially accuses the company of exhibiting a stunning level of cynicism.

In its motion, the DOJ explicitly says that Apple is only making a fuss about a recent court order to help the FBI unlock the phone of a dead terrorist because it wants to market itself as a champion of consumer privacy.

Specifically, the DOJ says Apple wants to avoid “fulfilling basic civic responsibilities” because it “prefers to market itself as providing privacy protections that make it unfeasible to comply with court-issued warrants.” It also says Apple tries to “design and market its products to allow technology, rather than the law, to control access to data which has been found by this court to be warranted for an important investigation.”

The DOJ further notes that in the past Apple has “consistently complied with a significant number of orders… to facilitate the execution of search warrants on Apple devices running earlier versions of iOS.” The only reason it’s not doing so right now, alleges the DOJ, is “its concern for its business model and public marketing strategy.”

In other words, the DOJ believes that Apple’s entire raison d’être for resisting court orders is to give itself a market boost.

While I’m not someone who thinks Apple is an angel that is always on the side of consumers, I have to admit that I would be very surprised if it really employed such a cynical strategy. Why? Because such a strategy would, if exposed, do significant and permanent damage to Apple’s brand.

Think about it: Can you imagine how we would all feel if we knew that Apple refused to help with a major terrorism investigation not as a matter of principle but as a public relations stunt? Personally, I have a hard time imagining a more sickening marketing ploy and I have to believe that Tim Cook is smart enough to know that doing anything remotely close to it would backfire spectacularly.

This brings us all back to trust. While I don’t trust Apple to always have my best interest at heart and while I don’t think it’s some altruistic crusader for consumer privacy, I do trust that it’s not run by insane psychopaths who would be so cavalier about putting their company’s entire reputation on the line.