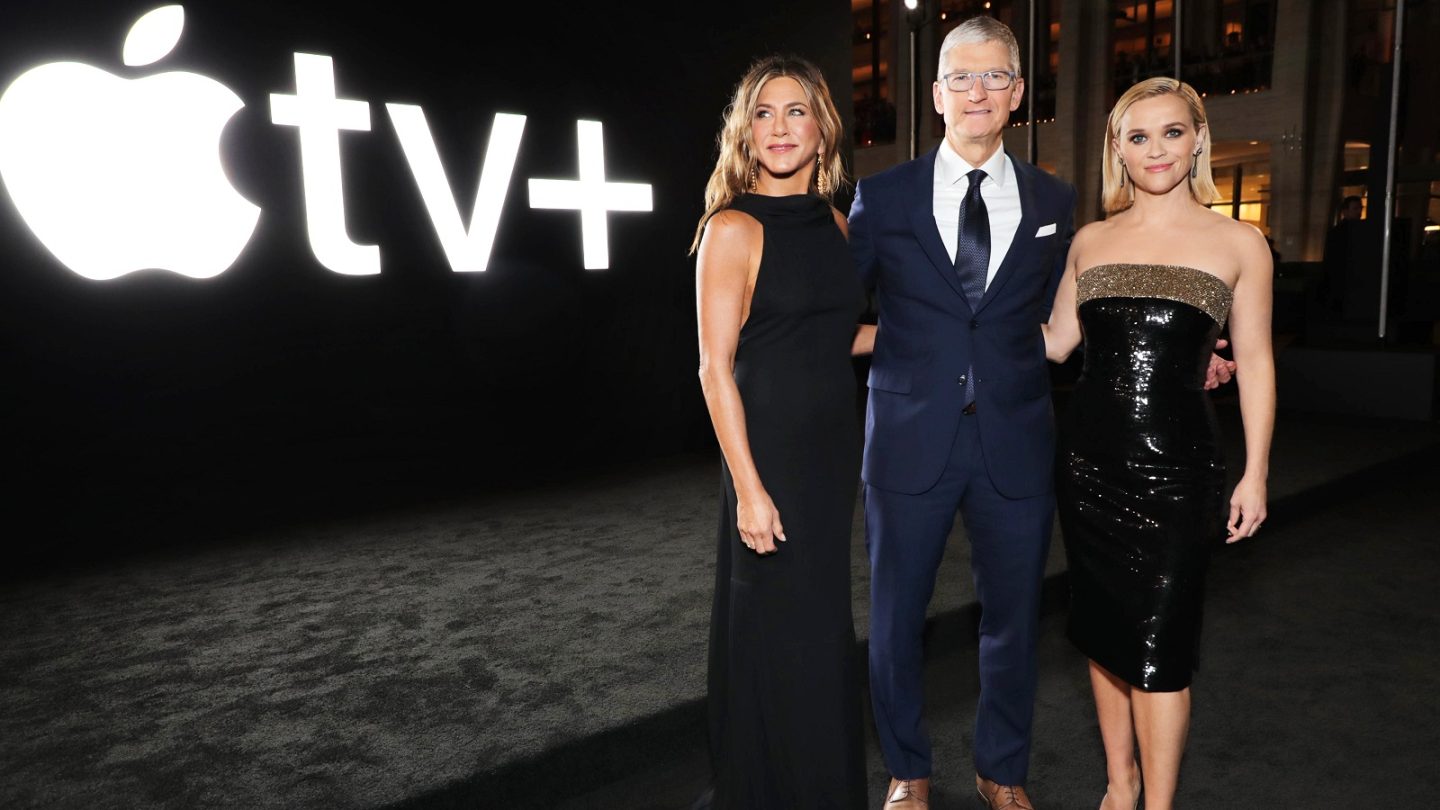 Ever since Apple announced its streaming video service, we’ve anticipated the reveal of a bundle that would feature both + and Apple Music, at the minimum. This week, a bundle of sorts was finally unveiled, but not quite how we were expecting it to be. Hailee Steinfeld, star of Apple’s upcoming series Dickinson, revealed in an Instagram story that every Apple Music user with a student subscription will receive + for free.

“Hey guys, I am so excited – Apple is letting me share with you some very exciting news,” said Steinfeld. “So, for those of you who are students, with an Apple Music student subscription, you can now get + for free. So this means that on November 1st, this Friday, you can watch all episodes of my new show Dickinson, you can listen to my new song Afterlife, and all songs, and watch all of the amazing shows and films that are coming to you on + November 1st. I’m so excited, I can’t wait to hear what you guys think!”

While a standard plan costs $9.99, and a family plan costs $14.99, students pay just $4.99 a month for Apple Music. If you’re already paying for a student subscription, this deal is a no-brainer, even if you aren’t sure whether or not any of the + shows interest you. After all, you’re getting it free of charge.

Apple has yet to share any additional details about this promotion, including how long it will be available, but we will undoubtedly hear more when + launches on November 1st. If you aren’t a student, you can also get + free for a year by purchasing any new iPhone, iPad, Mac, or iPod touch.