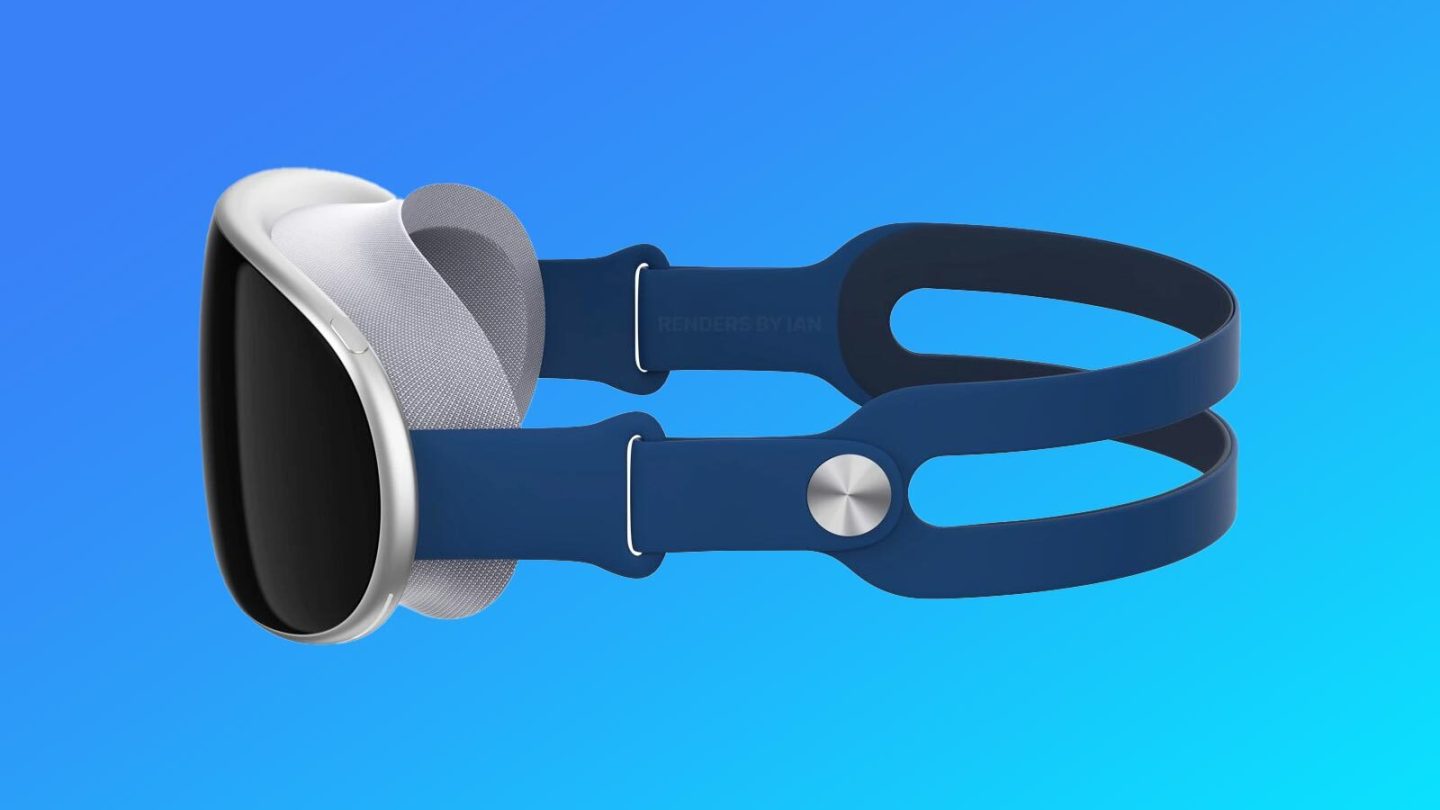 Apple’s Mixed Reality headset will likely launch this year. Reports now say the company’s suppliers are readying to ship parts of the product, as the announcement should come sometime in the first semester of 2023.

The latest story shared by DigiTimes (via MacRumors) says that Genius Electronic Option (GSEO) is preparing to ship the lenses Apple’s Mixed Reality headset will use. Probably called Reality Pro, these headset lenses will ship as soon as February.

Genius Electronic Optical (GSEO) will supply lens modules for VR head-mounted devices, to be launched by Apple in 2023, with shipments to begin in February-March 2023, according to GSEO’s supply chain makers.

Apple has been working on the Mixed Reality headset for years now. Last week, a report by Bloomberg said Apple plans to unveil this product before WWDC 2023 in a spring event. The device would run a new operating system called xrOS. The company will then get developers up to speed on the software features this June. The device would ship this fall, but there’s no exact release date or window.

Recently, well-known Apple insider Ming-Chi Kuo said that Apple has been dealing with hardware and software development delays. As a result, the headset would hit stores late in the second quarter or the third quarter of the year.

Gurman also notes that Apple has “many kinks to work out with the device,” including hardware, software, and services. Apple also has to figure out how to market and sell the AR/VR headset.

The device is Apple’s top priority for the year, given that it’s a brand-new product, one that the company has never manufactured before. That’s why Apple has been diverting resources from other projects to the Mixed Reality headset. As a result, other projects might suffer, with Gurman noting that Apple might have fewer breakthroughs to show off this year.