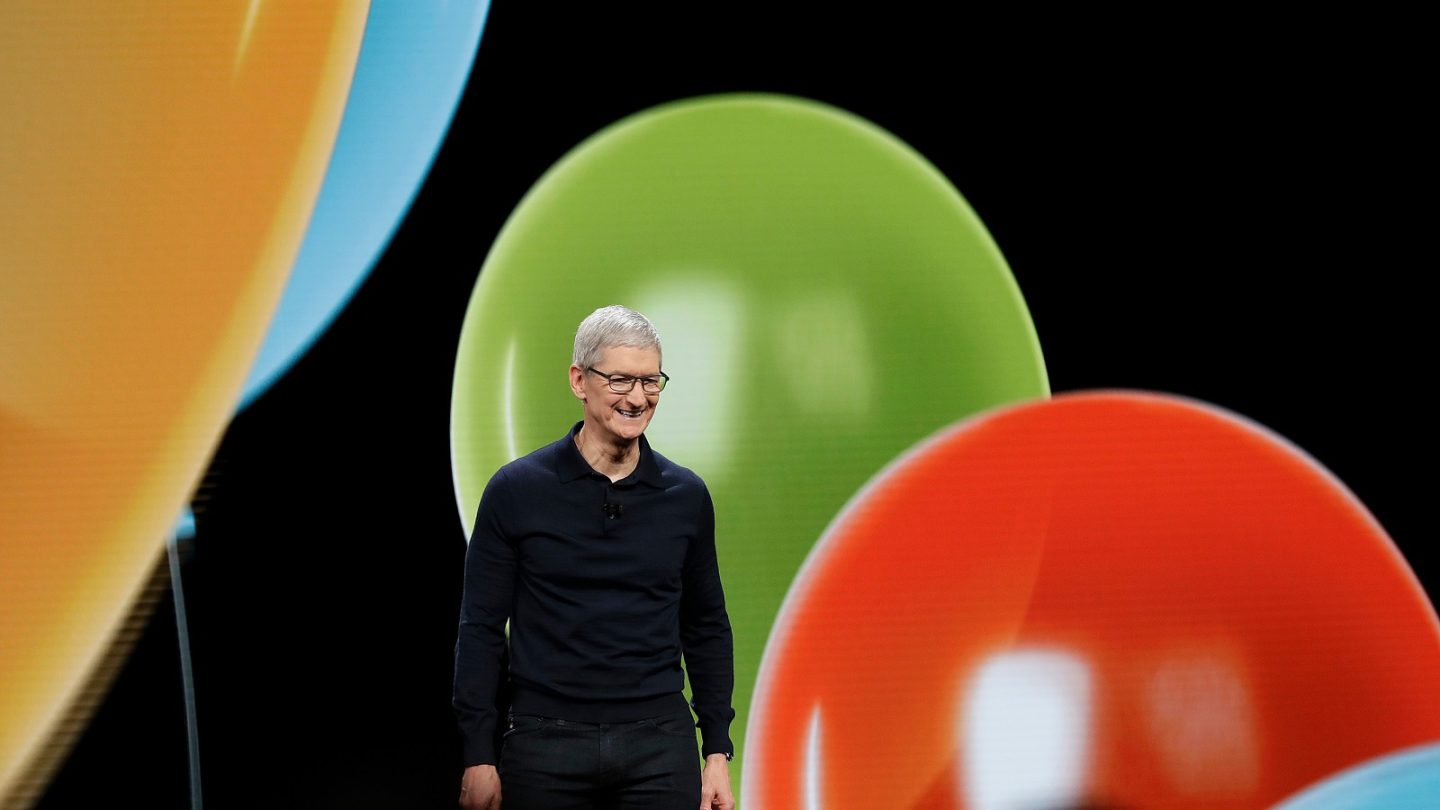 On February 5th, 1996, the cover of Businessweek magazine read “THE FALL OF AN AMERICAN ICON,” with the iconic Apple logo perched atop the foreboding phrase. Twenty-two years later, Apple just became the first corporation in history to eclipse a valuation of $1 trillion, following the decade-long success story that is the iPhone. As we pointed out yesterday, the valuation itself doesn’t mean much, but it goes to show just how drastic of a turnaround Apple was able to make just a couple of decades after being on the brink of going under.

The record-breaking performance apparently prompted a memo from Apple CEO Tim Cook, which Buzzfeed News was able to get its hands on just hours after he sent it out to his employees. Cook is celebratory in his reaction to the news, but reminds his team that a share price is “not the most important measure of our success.”

You can read the full memo here to see what Tim Cook had to say after markets closed on Thursday evening:

Today Apple passed a significant milestone. At our closing share price of $207.39, the stock market now values Apple at more than $1 trillion. While we have much to be proud of in this achievement, it’s not the most important measure of our success. Financial returns are simply the result of Apple’s innovation, putting our products and customers first, and always staying true to our values.

It’s you, our team, that makes Apple great and our success is due to your hard work, dedication and passion. I am deeply humbled by what you do, and it’s the privilege of a lifetime to work alongside you. I want to thank you from the bottom of my heart for all the late hours and extra trips, all the times you refuse to settle for anything less than excellence in our work together.

Let’s take this moment to thank our customers, our suppliers and business partners, the Apple developer community, our coworkers and all those who came before us at this remarkable company.

Steve founded Apple on the belief that the power of human creativity can solve even the biggest challenges — and that the people who are crazy enough to think they can change the world are the ones who do. In today’s world, our mission is more important than ever. Our products not only create moments of surprise and delight, they empower people all around the globe to enrich their lives and the lives of others.

Just as Steve always did in moments like this, we should all look forward to Apple’s bright future and the great work we’ll do together.