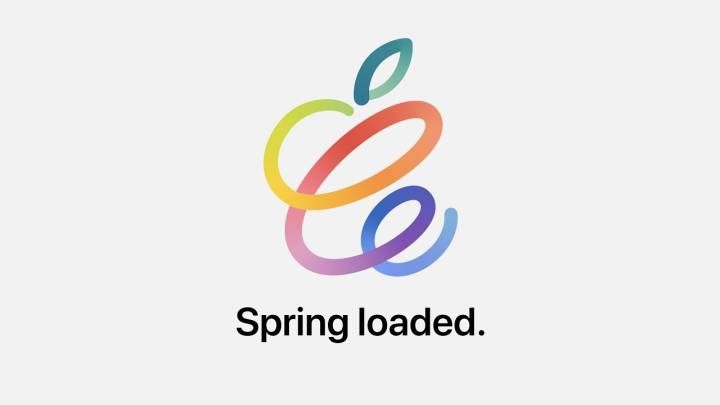 March came and went without any major announcements from Apple, but the company has too much to talk about to wait another month to host a big media event. Following countless rumors and reports, Apple finally sent out invites to its Spring Loaded special event last week, and now the time has finally arrived for the company to reveal a new round of products. You can watch the Spring Loaded event above starting at 10:00 a.m. PT / 1:00 p.m. ET.

Although it is never really a useful exercise to try to determine what Apple plans to announce based on its invites, the sketch for this event might hint at a new Apple Pencil — one which has appeared in multiple leaks in recent days. We do expect the iPad to be the star of the show today, with several new models set to make their debut, and it wouldn’t be a surprise to see an updated Apple Pencil alongside the expected 2021 iPad Pro.

A new iPad Pro model is all but inevitable today, but what else should we expect Apple to announce?

First and foremost, the rest of the iPad lineup is expected to be refreshed on Tuesday as well. Based on recent leaks, the sixth-generation iPad mini will show up at today’s event, and while there were rumors that Apple was planning significant design changes for the cheaper, smaller model, we don’t think we’ll see those changes on the iPad mini 6. That said, an iPad mini with a larger screen and smaller bezels could be in the works.

The base iPad might be in line for an upgrade as well, despite the fact that the eighth-generation model is just seven months old. There are rumors that the ninth-generation iPad will feature an A13 chip and a design that mirrors the third-generation iPad Air, which features a 10.5-inch display and a lighter body.

Moving on from tablets, the Spring Loaded event should also serve as our long-awaited introduction to Apple’s AirTags Bluetooth trackers. These item-tracking accessories have been popping up in rumors for well over a year now, and we’re pretty sure we even know exactly what they’re going to look like, but Apple has yet to make them official. All signs, including recent iOS updates, point to AirTags being unveiled at the event on Tuesday.

Other likely arrivals at the event include a redesigned line of iMac computers, colorful new iPhone cases and Apple Watch bands, a new Podcasts+ service, and a release date for iOS 14.5. Of course, there’s always a chance that Apple could surprise us with new AirPods, a new Apple TV, or even a self-driving Apple Car, but Apple can only announce so many new products at once. Also, WWDC 2021 is right around the corner.