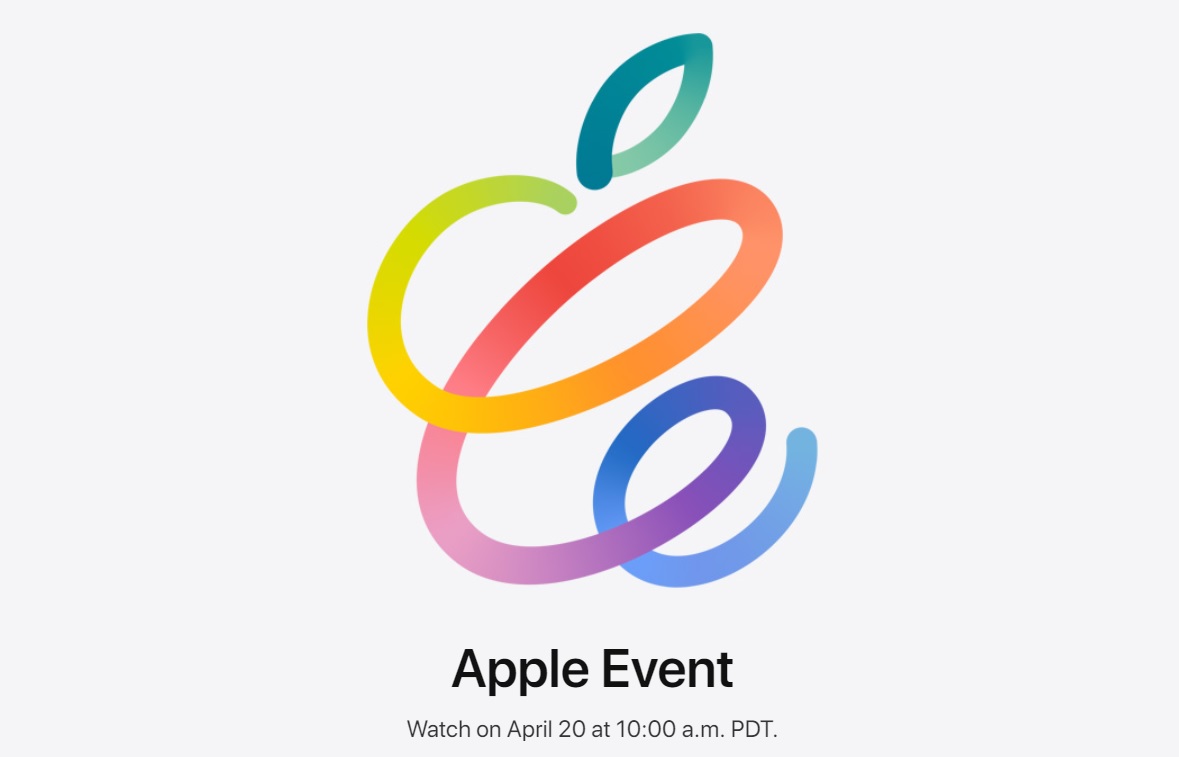 Apple will officially hold its next special event to reveal new products this month. The date was initially leaked by none other than the company’s own virtual assistant, Siri, this week, but Apple confirmed the date and sent out invitations to the digital event hours later. As Siri so rudely spoiled, the long-awaited special event will stream live from Apple Park on Apple.com starting at 10:00 a.m. PT / 1:00 p.m. ET on April 20th, 2021.

Going on the invite alone, Apple seems to be hinting at something related to drawing, which might be a sign that the Apple Pencil will be getting an update next week. We expect the new iPad Pro to be the headliner of the event, so it wouldn’t be much of a stretch for an iPad accessory to be in the spotlight. Apple’s SVP of Marketing, Greg Joswiak, also shared the following video on Twitter moments after the announcement was made:

So excited for this one! Only seven more days. 👀 pic.twitter.com/PVJFcESqh8

Right around the time that Apple sent out invitations for the Spring Loaded event, we published an article speculating on the products that Apple would unveil on April 20th. New iPad models seem all but inevitable, and the expectation is that Apple is finally ready to pull back the curtain on its first iPad Pro model with a mini-LED display. The new display technology should allow for thinner and lighter devices while also offering up improved picture quality thanks to improved local dimming and higher contrast. There are also rumors of a new iPad mini model with thinner bezels and a larger display, but it’s unclear if it will be ready in time for this event next week.

Beyond the tablets, we also believe that April 20th will mark the oft-delayed debut of the AirTags trackers that have been leaking for well over a year now. Reports claim that the AirTags are ready to ship, it’s just a matter of timing for Apple. And what better time to unveil a new accessory than the spring hardware event?

Finally, there’s always a chance that Apple surprises us with new AirPods or AirPods Pro models, a new , or even a refreshed iPhone SE, but these seem less likely. That said, as chaotic as the last year has been for Apple (and every other company on the planet), there’s no telling what Cook and co. might have in store.