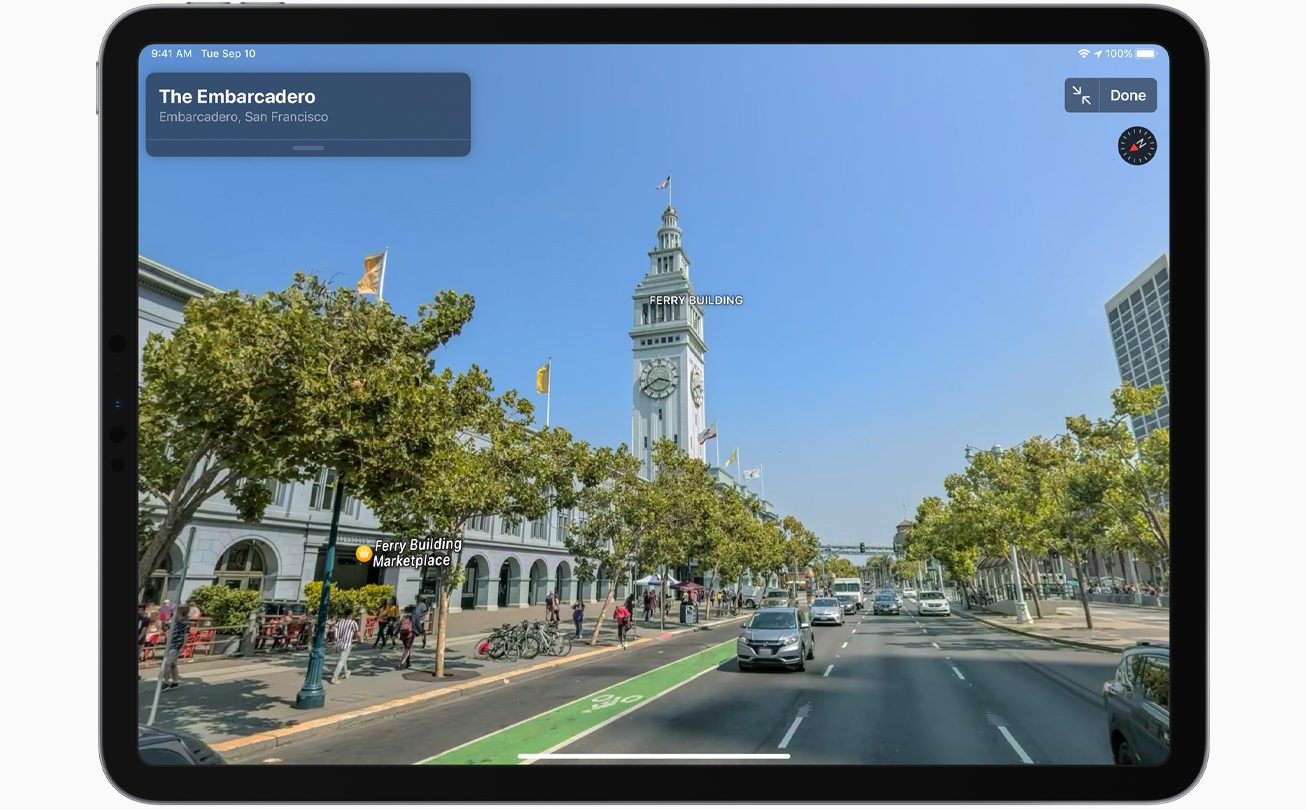 Apple on Thursday announced that it has completed the process of rebuilding one of its key apps, Apple Maps, essentially from the ground up, rolling out the redesigned version to all users in the US today — with improvements that include “faster and more accurate navigation.” The update also promises, according to the company, a more comprehensive view of everything from roads to buildings, parks, airports and more, making it “more enjoyable” now to map out a journey between Point A and Point B.

“We set out to create the best and most private maps app on the planet that is reflective of how people explore the world today,” said Apple senior vice president of Internet Software and Services Eddy Cue, adding that the update would come to Europe later this year. “It is an effort we are deeply invested in and required that we rebuild the map from the ground up to reimagine how Maps enhances people’s lives — from navigating to work or school or planning an important vacation — all with privacy at its core.”

Another new feature delivered via the update is Collections, which lets users build, save, and share lists of places they want to visit next, landmarks they want to check out on a vacation, and favorite restaurants, among other things. Your collections can also be shared with friends and family.