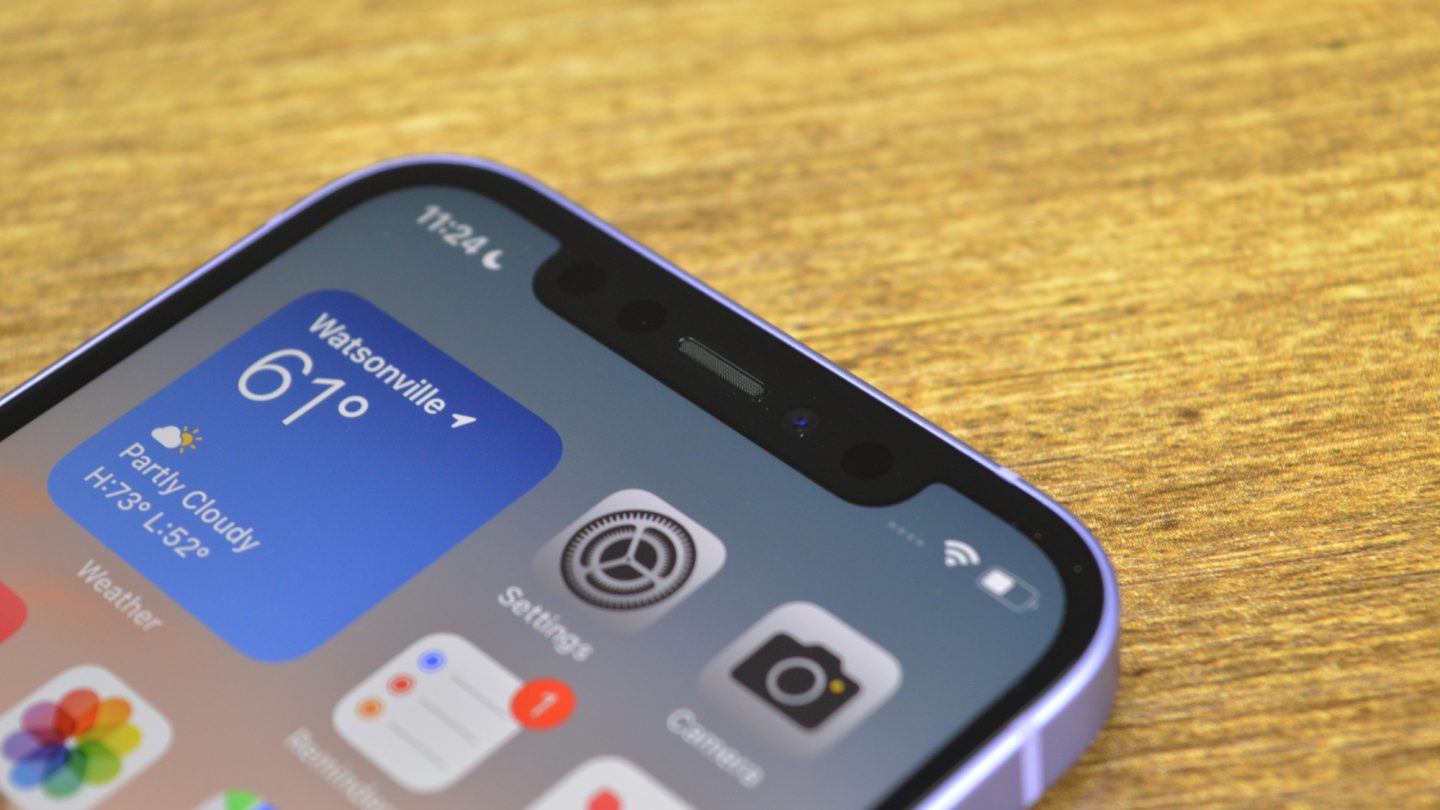 Apple has had to deal with its fair share of iPhone hardware bugs over the years. Perhaps the most memorable is “Antennagate,” which was the name of the controversy surrounding the iPhone 4’s antenna. Users found that just touching the lower-left corner of the phone would dramatically decrease its signal strength. This led to innumerable dropped calls. More than a decade later, another hardware problem is rearing its ugly head. Apple recently launched a service program for iPhone 12 and iPhone 12 Pro models experiencing “no sound” issues.

“Apple has determined that a very small percentage of iPhone 12 and iPhone 12 Pro devices may experience sound issues due to a component that might fail on the receiver module,” the company writes. “Affected devices were manufactured between October 2020 and April 2021.”

It’s unclear how widespread this issue is, but the fact that Apple has created a service program speaks volumes. As Apple notes, there are iPhone 12 and iPhone 12 Pro units that do not emit sound from the receiver while calls are being made or received. If your phone happens to be exhibiting these issues, it might be eligible for free service under Apple’s program. It’s worth noting that Apple won’t cover any iPhone 12 mini or iPhone 12 Pro Max models. Presumably, those two models have not been dealing with the same issues as the iPhone 12 and 12 Pro.

How to get Apple to fix iPhone 12 no sound issues

If you want to take advantage of this program, you’ll need to reach out to Apple directly. In some instances, Apple allows users to input the serial number of their device to determine eligibility. That doesn’t appear to be the case for this service program. Therefore, you will need to get in touch with Apple to ensure that your phone qualifies before sending it in.

Once you know your phone qualifies, there are a few methods that you can pursue:

Whether you’re shipping your phone or taking it to a retail store, be sure to back it up. Apple also notes that if the iPhone 12 or 12 Pro has any damage which affects the ability to fix the no sound issue, that problem will need to be resolved first. You might be charged for those repairs, depending on what Apple has to do in order to address the no sound issue.