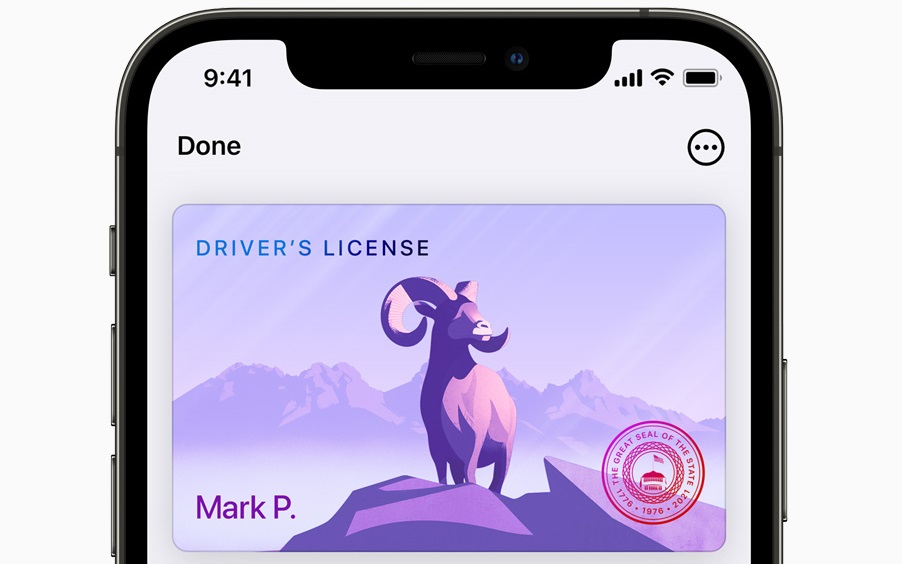 Apple spends months testing its software releases before rolling them out to the public. Of course, that doesn’t mean that the updates are always feature-complete when they first hit our devices. For example, iOS 15 debuted alongside the iPhone 13 in September, but there were several features that Apple had yet to implement. One of the more intriguing iOS 15 features was the ability to add a state ID or driver’s license to the Wallet app. Initially, Apple told us that the feature would be ready before the end of the year. Unfortunately, it has now been delayed to early 2022.

On Tuesday, MacRumors saw the change on Apple’s website. If you head to Apple’s iOS 15 page or the watchOS 8 page, you’ll see a note beneath the descriptions of the feature stating that it will be coming in early 2022. As MacRumors notes, the feature isn’t currently available in the latest iOS 15.2 beta. This probably means that iOS 15.3 is the earliest we can expect to see it.

“Starting in participating U.S. states, add your ID to Wallet for use when you travel,” Apple writes on its website regarding the upcoming iOS 15 feature. “With a tap of your iPhone or paired Apple Watch, you’ll be able to securely present your ID to speed through TSA security checkpoints. Presenting your identification is easy and secure with Face ID or Touch ID. Driver’s licenses and state IDs in Wallet take full advantage of the privacy and security built into iPhone and Apple Watch.”

Back on September 1, Apple announced that Arizona and Georgia would be the first US states to give their residents the ability to add their driver’s license or state ID to Wallet on iPhone and Apple Watch. Connecticut, Iowa, Kentucky, Maryland, Oklahoma, and Utah will follow soon after. Once they do, the TSA will enable select checkpoints and lanes in participating airports.

How to use the upcoming iOS 15 feature

Once the feature rolls out in iOS 15, adding a driver’s license or state ID to Wallet will be easy. In order to add an ID card, open the Wallet app on your iPhone or Apple Watch and tap the + button. Next, pick the kind of card that you want to add. At this point, your iPhone will prompt you to scan in the license or state ID and take a selfie. Apple will then send these to the issuing state for verification. Finally, you will be asked to complete a series of face and head movements. As soon as the issuing state verifies your identification, the driver’s license or state ID will appear in your Wallet app.

Apple also wants to ensure that users know how seriously it takes security and privacy while handling ID cards. Here are some of the ways that Apple will keep your cards secure:

Apple has not shared any specific information about the new release date. As soon as we know more, we’ll be sure to share it. In the meantime, keep your iPhone and Apple Watch up to date with all the latest updates. Just last week Apple released iOS 15.1.1 to fix dropped call issues.