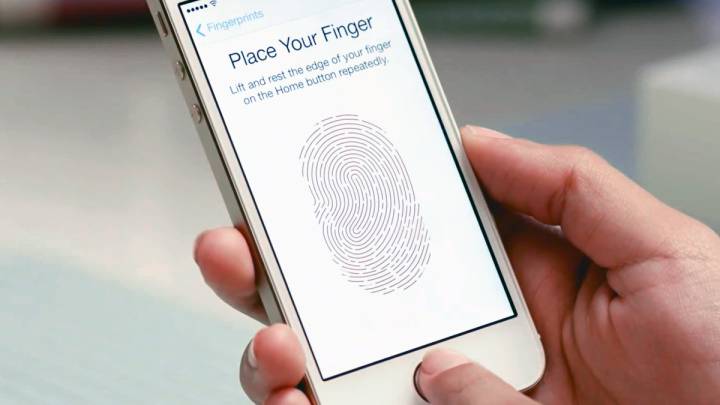 No matter how well Face ID works when the iPhone X launches in November, there are going to be plenty of Apple fans who will continue to question the company’s decision to abandon Touch ID so quickly.

Unfortunately, we’ll probably never have a definitive explanation as to why Apple decided to replace Touch ID with Face ID, but according to a recent report from the Wall Street Journal, Apple did everything in its power to embed Touch ID into the iPhone X display. In fact, it may have contributed to the delayed release date.

“Apple initially hoped to equip the iPhone X with the Touch ID function, which allows users to open the phone by scanning their fingerprint,” the WSJ report explains. “But incorporating the scanner into the new OLED display proved problematic, and Apple eventually scrapped the scanner on the new phones. The episode contributed to iPhone X sales being pushed back til November, people familiar with the matter said.”

There has been some debate over this (including among our own staff) ever since Apple unveiled the iPhone X back on September 12th. If Apple’s original plan was to stick with Touch ID, was Face ID just the backup plan? If it is plan B, should we limit our expectations for its functionality? If Apple was so desperate to keep Touch ID around, why not put a fingerprint sensor on the back of the iPhone X rather than suffer a delay?

There are almost certainly reasonable answers to all of these questions (and any others you might have), but all we have to go on is reports from “people familiar with the matter.” Providing that incorporating a scanner into the OLED display is an option next year, it will be interesting to see if Apple brings Touch ID back.