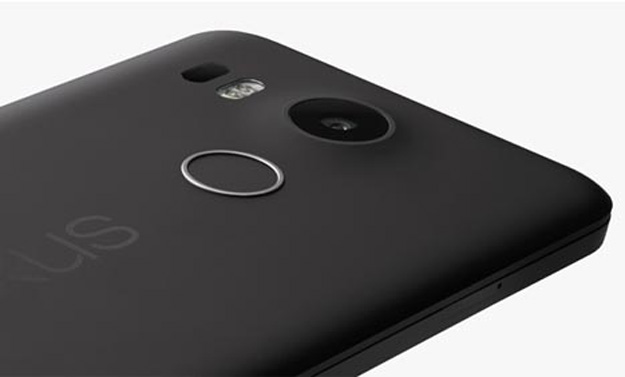 Given how far Microsoft has moved in Apple’s direction by designing its own hardware with the Surface Pro and Surface Book, we shouldn’t be too surprised to learn that Google is considering similar moves with its Nexus line of smartphones. The Information is reporting that “Google CEO Sundar Pichai and his lieutenants have signaled to colleagues and outsiders that the company wants to take greater control over its program for making ‘Nexus’ smartphones” and that “the change would effectively reduce the level of involvement of hardware partners that make the phones with Google, a group which has included Samsung, Motorola, LG and Huawei.”

MUST READ: How the Iowa caucus works, as explained with Legos

The idea here is to make the Nexus line of phones more in line with Apple’s iPhone — that is, premium handsets with hardware that’s designed specifically to be optimized for the software. There’s no doubt that Google has had input on past Nexus hardware designs, of course, but it sounds like this is a step toward taking almost total control.

Interestingly, the report also claims that Google is worried about Apple trying to squeeze out more of its mobile apps and services from the iPhone in favor of either its own apps or other companies’ apps. A switch away from Google as the iPhone’s default search engine would seriously hurt Google, although there are few indications that Apple is planning to make that kind of drastic move just yet since Bing is still so far behind Google in terms of overall usage.