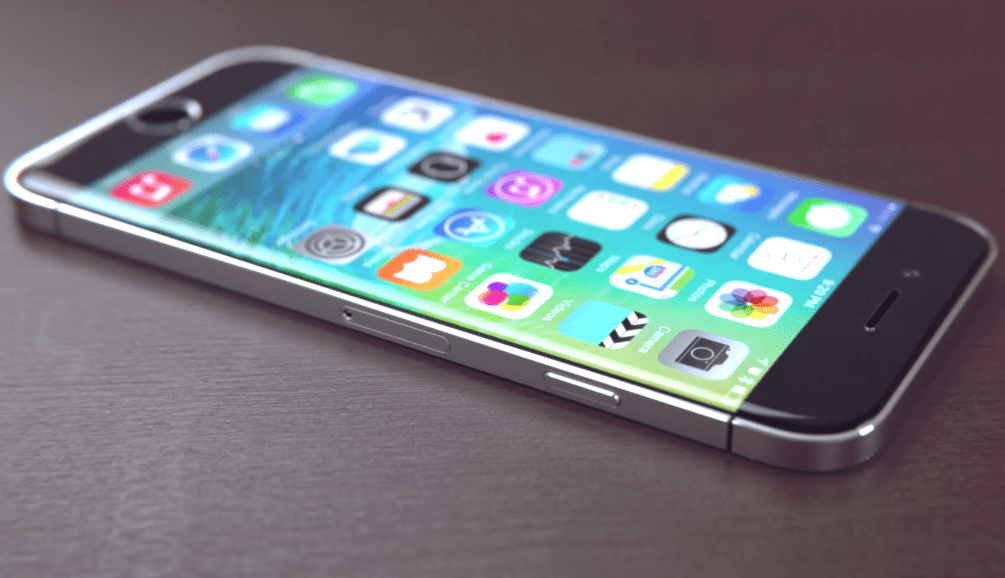 As long as the iPhone remains the best-selling smartphone in the industry, supply will always be a concern for Apple. That’s why we have some confidence in the latest report from DigiTimes, which claims that Apple has added a new supplier by the name of Wistron to help build 4-inch iPhone 5se models alongside Foxconn.

Wistron declined to comment on the allegation (which makes sense considering Apple still hasn’t confirmed the existence of a 4-inch phone for the spring), but considering the fact that Apple already uses two suppliers for iPhone 6s production, it wouldn’t be an unprecedented move for the company.

Apple apparently began working with Wistron as early as February of last year, when the manufacturer began conducting iPhone touch panel lamination. A year later, market watchers say that Apple has outsourced “a small portion” of iPhone 5se order to the ODM as the vendor is looking to one day turn Wistron into a full-fledged iPhone assembly house.

If everything goes as planned, Apple is expected to have both Foxconn and Wistron supply the 5.5-inch iPhone 7 Plus this fall, while Foxconn and Pegatron will continue to produce the 4.7-inch models of the flagship device.

With two suppliers each, the risks are minimized and the chances of everyone who wants an iPhone 7 having the opportunity to buy one increases dramatically.